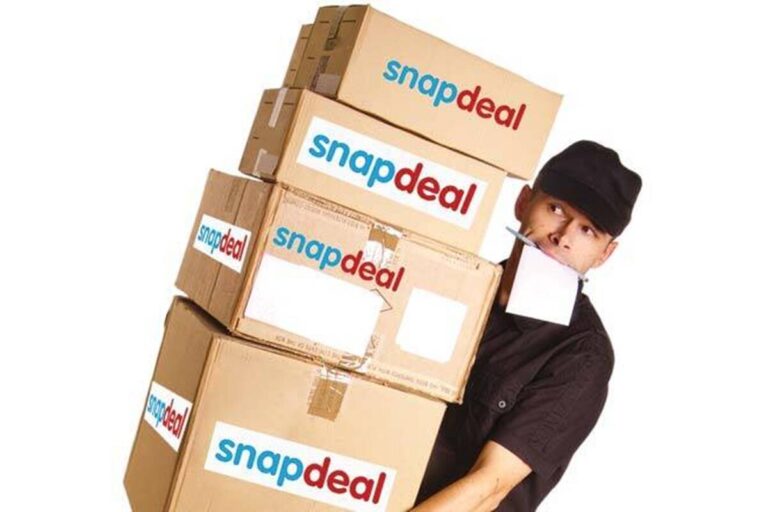 Snapdeal’s five-day festive sale in October ended a day before Flipkart’s Big Billion Days Sale. Snapdeal said that 80 percent of its Diwali buyers have chosen regional and local brands over national and international brands. The remaining 20 percent of buyers preferred national and international brands. The company said that this has increased from 65 per cent of the previous season because there is now a good choice in front of the customers and a substantial difference in prices.

Snapdeal went on sale from October 16 to 21

Snapdeal, backed by SoftBank and Alibaba, announced its 2.0 version in August 2017 with a focus on shopping in small towns. The company’s conversation with Flipkart regarding the merger was stopped. From October 16 to 21, the company held its own Dum Cell. However, the company has not shared any data related to the cell.

Snapdeal said that about 70 per cent of orders were received from vendors who were present in such areas and non-metro commercial hubs which are outside the metropolitan areas of the country. These include Jaipur, Surat, Ahmedabad, Coimbatore etc. In comparison, Delhi-NCR, Mumbai Metropolitan Region, Kolkata, Chennai and Bengaluru accounted for about 30 per cent of the total cell orders.

Over 90% of orders from non-metro cities

Kunal Bahl, co-founder and CEO of Snapdeal said that they have grown during the last few months and they have expanded in the country. They have set up 25 logistics centers and hubs across the country and have agreements with local delivery companies. He has given this information in an interview to Financial Express Online last week.

The category of home products has fallen by 30 per cent over the last year, leaving behind fashion products, which have always been the best performers. Some of the reasons for the increase in home category include food processors, kitchen tools, pressure cookers, kitchenware etc.

On the event of National Doctor’s day, docs have emphasised on the significance of taking…

Guregian: Watching the Patriots’ new offense is painful — even for Mac Jones

FOXBORO — Since Saturday, Mac Jones and the Patriots offense has been properly behind on…

Business Idea: Start this business sitting at home, it will rain money every month

Business Idea: If you are looking for a business that can run in every season…

Hong Kong’s huge cargo ship stuck in Karachi, Pakistan, efforts are on to remove it from Seaview