Diesel Car in Delhi: Ten year old diesel car can run in Delhi, but this condition has to be accepted 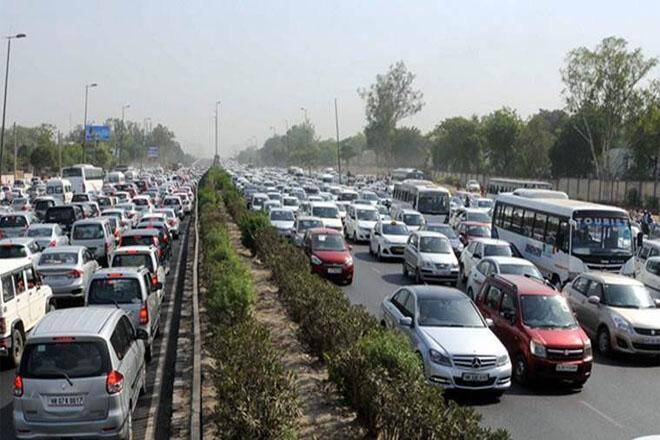 If you live in Delhi and want to drive your ten year old diesel car then you can do so. But you have to accept one condition. You will need to convert your diesel-powered car engine to an electric one. Delhi’s Transport Minister Kailash Gahlot had said on November 18 that the national capital is now ready for electric retrofitting of the Internal Combustion Engine (ICE).

Four to six lakh will be spent to install electric engine

According to Delhi’s Transport Minister Kailash Gehlot, if a diesel vehicle is fit to run on the road, it can be driven in Delhi with an electric engine even after ten years. The Transport Department will release the list of companies manufacturing pure electric kits. The companies which will apply to the government and which will be approved by the testing agency, they will be put in the panel and the list will be issued. Those who want to convert their diesel vehicle to electric engine, they will have to go to the companies included in the list and get this work done.

According to a senior official of the Transport Department, at present it can cost 4 to 6 lakh rupees to convert a diesel engine to an electric engine, but once the process of converting the vehicles starts and more companies come, the cost will be less. Will happen.

Two-Wheeler Loan Rate: Need a loan to buy a two-wheeler? Know where to pay the lowest EMI

There are 3 lakh used diesel cars in Delhi

The National Green Tribunal (NGT) has completely banned diesel cars that are 10 years old or older and 15 years old petrol vehicles in the capital. In Delhi, there are around 38 lakh old vehicles. Technically, these vehicles cannot ply on the roads after the orders of the NGT and the Supreme Court. These are 38 lakh petrol vehicles. There are about three lakh diesel vehicles, which are ten years old.

Heat’s secret sauce? Beating the scouting reports (Adebayo has that score at 1-1)

Scouting studies might be your enemy, Miami Heat heart Bam Adebayo stated he has come…

You begin the train with the factuality that that is an invitation-only course of. When…

Europe 'one step away' from radiation disaster at Zaporizhzhia nuclear plant