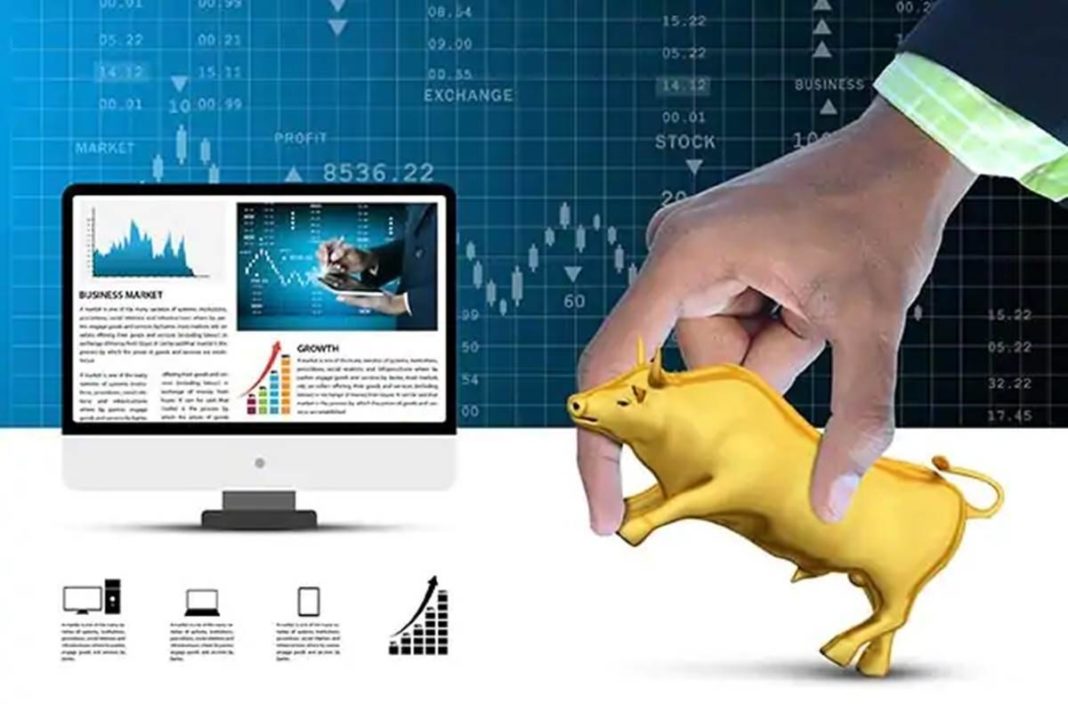 Investment trend of Ace Investors: Veteran investor Radhakishan Damani has played bets on the Cochin Shipyard. Damani has bought about 0.50 per cent equity stake in Cochin Shipyard. At the same time, Rakesh Jhunjhunwala’s wife Rekha Jhunjhunwala has included water management company VA Tech Wabag in her portfolio. Jhunjhunwala Family holds 8.04 per cent stake in this company. In today’s business, the stocks of both companies are showing good growth.

Radha Kishan Damani has bought about 6.95 lakh shares of Cochin Shipyard. In this way, their stake in the company has been close to 0.50 per cent. Damani made this purchase at an equity price of Rs 349.14. Today, the share price had reached Rs 372. The stock is currently trading at a price of Rs 363. Cochin Shipyard is the largest shipbuilding and maintenance facility in the country. The company was formed in 1972.

Investing in global stocks can make big money, but first know its advantages and disadvantages

Jhunjhunwala Family has included 5 lakh shares of water management company VA Tech Wabag in its portfolio. With this purchase, his stake in the company has increased to 8.04 percent. According to the current price of Rs 191.50, the total value of these shares is close to Rs 96 crore. Today the stock is up about 3 percent and its price has gone up to Rs 193.20. Rakesh Jhunjhunwala has also bought about 40 million shares of Tata Motors, taking his stake in the company to 1.29 per cent.

VA Tech provides water management solutions to Wabag municipalities and business houses. The company advises companies, large corporations and governmental organizations in the fields of water conservation, water recycling and reuse of water resources and resolves water-related problems. As of March 2020, the company has received orders worth Rs 5947 crore.

Sensex closed above 60,000 for the first time, know from analyst how the market will move on Monday

Auto News Bulletin: What is special about the auto sector today? Read the big news of the day

SMART INVESTING: What is the smart way to invest, how can you get better returns