Cryptocurrency Regulation: News of ban on private cryptocurrencies stirred up the exchanges, investors in a rush to sell 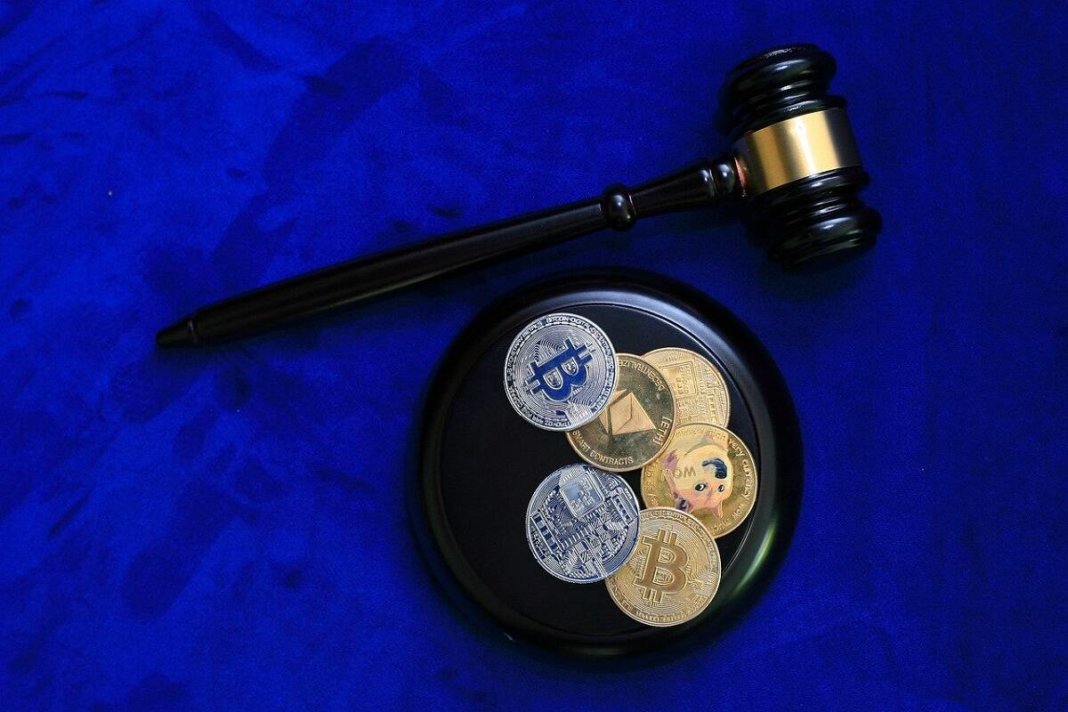 Selling intensified on exchanges after reports of ban on local cryptocurrencies

Selling increased on exchanges during 24 hours

In fact, this round of selling was visible in the exchanges after the news of the government bringing a bill to ban private cryptocurrencies in the winter session of Parliament on Wednesday. Was. This bill had a provision to ban all private cryptocurrencies. In August this year, Finance Minister Nirmala Sitharaman had said that the bill is awaiting cabinet approval. However, RBI Governor Shaktikanta Das has said many times that cryptocurrencies pose a serious threat to the country’s financial system.

PM Modi has also warned about the ‘dangers’ of cryptocurrencies

PUBG Mobile India game to be launched soon in India, here is the proof!