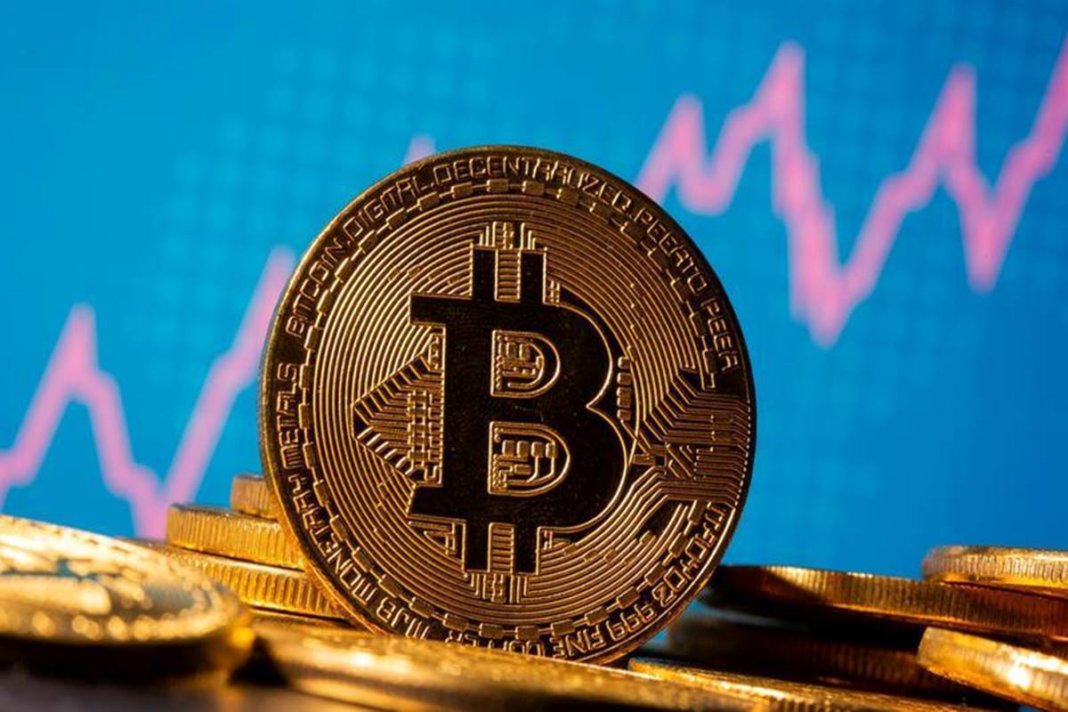 The rise in the price of bitcoin again, reached close to $ 61 thousand.

Market cap rises sharply after a gap of five months

The market cap of cryptocurrencies increased to $2.54 trillion on May 12, 2021. Meanwhile, Bitcoin (Bitcoin) has been increasing continuously for the last seven days and has reached 61 thousand dollars at the time of writing this report. According to data from CoinMarketCap, it has increased 11 percent in the last seven days, while Ethereum and Polkadot have increased by 9 and 16.5 percent respectively. On Saturday, the market cap of all cryptocurrencies around the world had increased to $ 2.5 trillion. However, later it came down slightly to $ 2.47 trillion.

Microstrategy and Tesla have the most bitcoin

Its biggest public holder Microstrategy has benefited the most from the rise in Bitcoin. The company has 114,041 bitcoins. It has bought them after spending $3.16 billion. According to the data of Bitcoin Treasuries, their value has now exceeded $ 7 billion. The second largest holder of bitcoin is Tesla. It has 43,200 bitcoins. Their value has increased from $ 1.5 billion to $ 2.62 billion. Meanwhile, the US has become the largest bitcoin mining hub in the world. It has left China behind in this matter. This year China banned crypto mining.

Cheap wireless earphones of other companies have caused big trouble in front of Apple, the company is taking this important decision

Decision on Amazon’s petition against Future Group may come in a few days, hearing completed on October 16

The command of the UN Security Council in the hands of India, but there is a ‘turbulence’ in Pakistan, know what the neighboring country...