Crypto Ban: Complete ban on cryptocurrencies like BitCoin is not appropriate, there is a possibility of increase in illegal business, important suggestions given by the Crypto Council 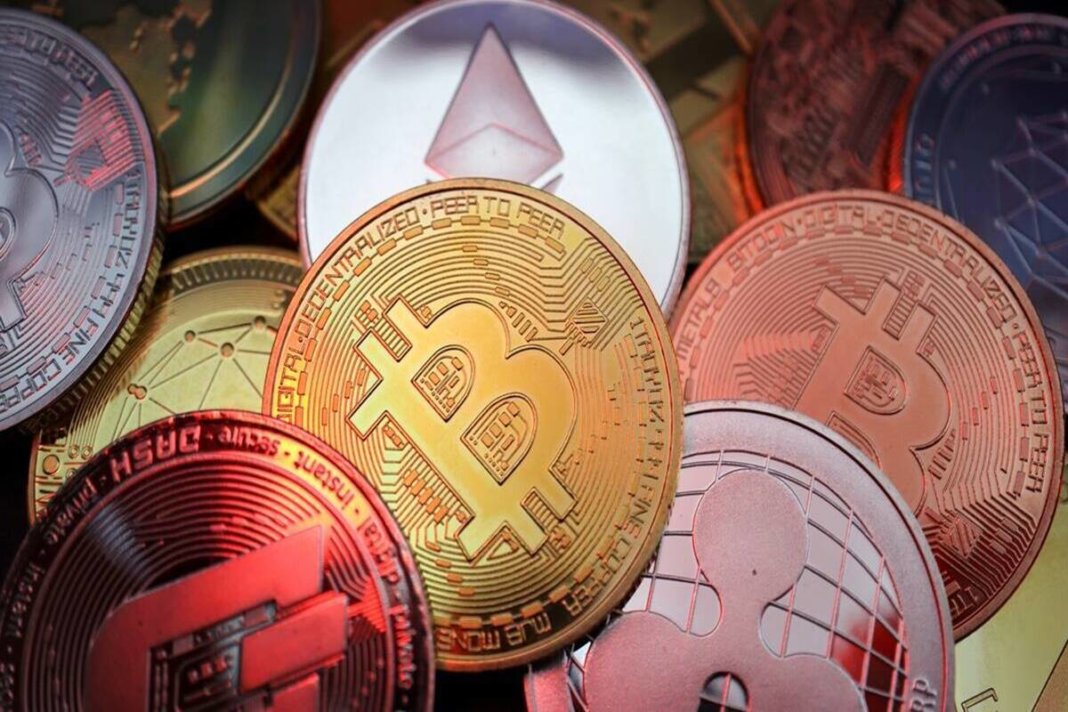 The council has advocated the use of cryptocurrencies as an asset rather than a currency. (Image- Reuters)

Crypto Ban: Private cryptocurrencies like bitcoin may be banned in the winter session. In this regard, the Blockchain and Crypto Assets Council (BACC), a unit of the Internet and Mobile Association of India, says that after a complete ban on private cryptocurrencies in India, non-state players will be encouraged and this currency like Bitcoin. Illegal use will accelerate. Recently, PM Modi had urged all democratic countries to work together on cryptocurrencies and to ensure that it does not fall into the wrong hands. According to PM Modi, if it falls into the wrong hands, it can ruin the youth. IAMAI has suggested recognizing it as an asset instead of a complete ban.

Prices of all digital currencies including BitCoin fell by 11%, investors scared of fear of Crypto Currency ban

IAMAI said in its statement that it agrees with PM Modi’s concern regarding cryptocurrencies and the view filed by the central government on it in the Supreme Court. However, IAMAI is also of the view that a complete ban on this is also not justified and it may adversely affect the retail investors. A few days ago, PM Modi had expressed concern about the ruin of the youth if it fell into the wrong hands, then the central government had filed its view in the Supreme Court some time ago. According to this, there is no regulation regarding cryptocurrencies and its source cannot be traced. Apart from this, it can become an important means of tax evasion.

BitCoin City: The world’s first ‘Bitcoin City’ to be built in El Salvador, the volcano will supply power to this city

Advocating for recognition as an asset instead of a currency

The council said in its statement that it has not always been in favor of using private cryptocurrencies as currency in the country as it could lead to problems with monetary policy and fiscal control. Conversely, the Council has advocated the use of cryptocurrencies as an asset and believes that better regulation of crypto assets trading will protect the interests of investors. Apart from this, Indian buyers and sellers will be monitored and the tax system will also be easy. Apart from this, it will prevent the illegal use of crypto. According to the council, Indian crypto exchanges can prove to be a better medium for monitoring.

Jio Fiber users can now make video calls from TV, you can also do this by following these steps

New government may be formed in Israel today, Netanyahu’s ‘longest’ term may end

Dearness Allowance: DA of central employees will increase by 25%! 3 installments to be received in July