Cotton prices rise by 15% per month, clothes can be expensive 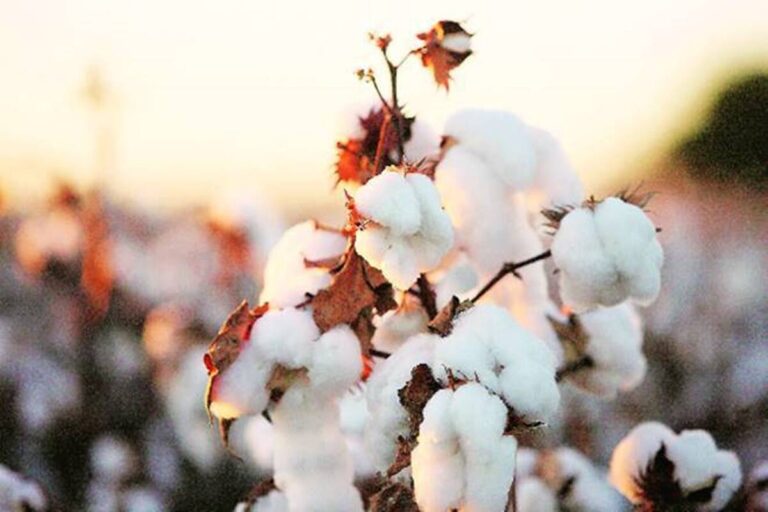 In just two months, the price of cotton has increased to two thousand rupees and at this time it is at Rs 19800 per bale (170 kg). This fast is not going to stop in the price of cotton. The situation is unfavorable not only domestically but also globally on the prices of cotton. Despite better production domestically, its prices have increased rapidly, weather has also contributed to this. In the last one month, its prices have increased by 15 percent.

According to Kedia Commodity Director Ajay Kedia, due to the trade war between the US and China, the US had forced its Agri Commodity to buy China. In the event of not doing so, America can again start a trade war against China. China is buying huge amounts of cotton for this. Apart from this, due to a storm in America, the cotton crop has been spoiled due to which its prices have increased.

Influence due to inflation of other crops

In view of the inflation of pulses and oilseeds, farmers found their yields more profitable. According to Anuj Gupta, farmers in Maharashtra and Gujarat were attracted towards pulses and farmers of Madhya Pradesh were attracted to oilseeds, due to which the cotton production area remained almost stable this year.

According to Anuj Gupta, the mills were closed during the lockdown, but now they are also open and their demand has increased, hence the softening in the price of cotton cannot be expected. Cotton is used in making clothes. Ajay Kedia believes that the way cotton prices are gaining momentum, it seems that its prices can go up to 22000-22500 per bale in the next two months.

To buy Toyota’s Innova or Fortune, Bank of Baroda will do 90% financing

Jignesh Mevani arrested by Assam Police from Gujarat, being taken to Guwahati