Central government sent notices to other e-commerce companies, for not telling in which country the product is made 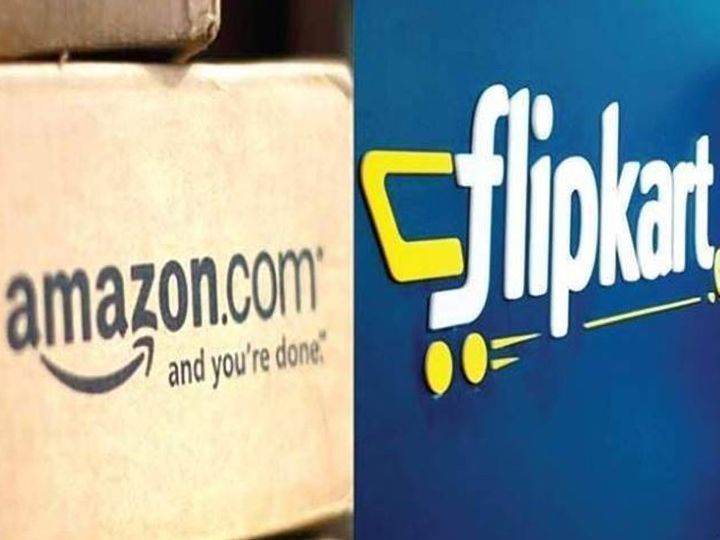 The central government sent notices to other e-commerce companies, for not telling in which country the product is made.

These notices were issued by the Department of Consumer Affairs under the Ministry of Consumer Affairs, Food and Public Distribution. The government has asked these companies to respond to the notice within 15 days. If companies do not respond during this time, action will be taken against them under the rules. The notice issued by the ministry states that under the Legal Metrology (Packaged Commodities) Rules, 2011, the country must compulsorily name the country on its products shown to e-commerce companies but many companies do not She has been

Amazon-Flipkart has not given the necessary information

Flipkart India Private Limited And Amazon Development Center India Pvt. Ltd. According to the notice sent to them, they are e-commerce units and hence they have to ensure that all the necessary information is given on the digital and electronic networks used for e-commerce deals. According to the notice, the two companies did not give the required information and violated the law.

Suzuki bike-scooter getting free access to Rs 3000, chance till October 31

Why was this rule made?

Explain that after the military clash between India and China in June, there were voices of boycott of Chinese goods. Meanwhile, on June 26, the group of e-commerce companies had decided to showcase the country of origin, which product is made of which country. The decision was taken by the group of e-commerce companies in a video conference meeting following the government’s move to display ‘Country of Origin’ to sell products on the government e-marketplace (GeM).

The aim is to promote Make in India

The Modi government wants to promote Make in India under this rule. The government has already made it clear that the move is aimed at promoting Make in India and self-reliant India campaign.

Google New Feature: Now Google will help you to remember the forgotten song, know about this special feature?

Boston-area COVID wastewater goes up in north and down in south, Massachusetts virus cases drop 27%