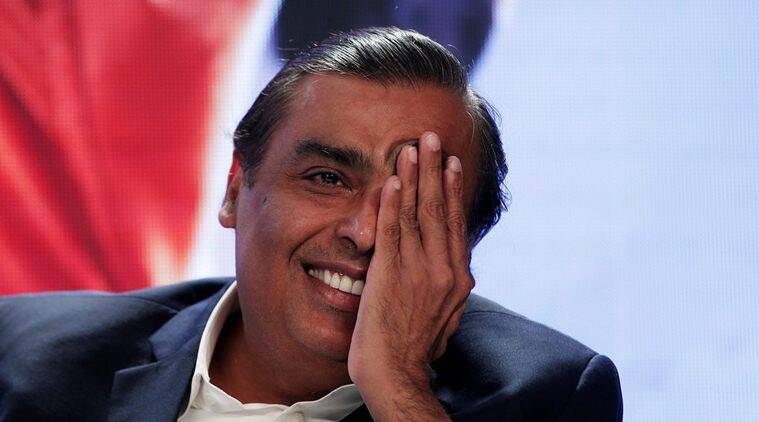 Mukesh Ambani wants to transform his group from an energy giant to a retail, technology and e-commerce giant.

World’s Richest Club : Asia’s richest man Mukesh Ambani along with Jeff Bezos and Elon Musk has joined the club of the rich with a net worth of $100 billion. Mukesh Ambani’s wealth is $100.6 billion. Reliance Industries Chairman Mukesh Ambani joined this club of the world’s richest people on Friday when his group’s shares touched a peak. Because of this, his wealth crossed $ 100.6 billion and he joined this elite club. There are 11 richest people in the world in this club. All of them have assets beyond $100 billion. According to the Bloomberg Billionaires Index, Mukesh Ambani’s wealth has increased by $ 23.8 billion this year.

Aims to make Reliance a retail, technology and e-commerce giant

Saudi Arabian company Aramco is going to buy 20 percent stake in Mukesh Ambani’s group. Aramco will also have a stake in Reliance’s Jamnagar refinery. It has a capacity of 10.24 lakh barrels per day. Mukesh Ambani has inherited the oil refining and petrochemical business. In 2005, he took over his father’s business.

Mukesh Ambani, 64, wants to transform his group from an energy giant into a retail, technology and e-commerce giant. His telecommunication company started its service in 2016 and is one of the largest companies in the market. Last year, his retail technology venture raised an investment of $27 billion. Facebook, Google, KKR & Co and Silver Lake have bought stake in it.

Forbes India Rich List 2021: Mukesh Ambani is the richest person in the country for the 14th consecutive year, has a net worth of Rs 6.90 lakh crore

In June this year, Ambani has announced his company’s ambitious plan in green energy. He says that Reliance will make the cheapest green hydrogen. Mukesh Ambani is at number 11 in the list of richest people around the world. Tesla owner Elon Musk is currently the richest person in the world. His assets are worth $ 222.18 billion. Amazon owner Jeff Bezos is second with $190.88 billion.

You can start a dairy farming business. use these things