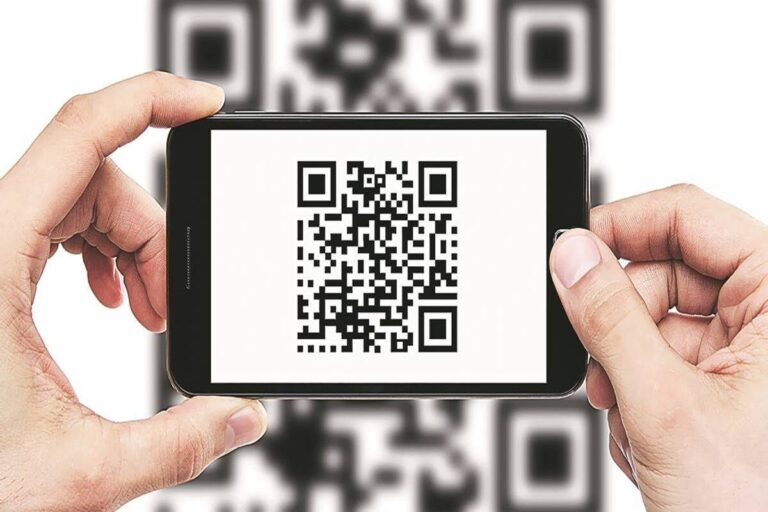 After the new decision of central bank RBI, Paytm, PhonePe, GooglePay, AmazonPay and other types of payment system operators (PSO) will no longer be able to keep their exclusive QR code. Exclusive QR code means QR code whose scanning can only be paid through their app. The Reserve Bank of India (RBI) has asked all payment apps to adopt one or more interoperable (used by more than one) QR code by 31 March 2022.

Will not be able to issue exclusive QR codes

RBI has instructed that no PSO will launch its exclusive QR code for payment transactions. After this initiative of RBI, customers will be able to pay on any platform through any app. This initiative of RBI will increase system efficiency in the country. Although more PSOs have already adopted interoperable QR code, but there are some who have kept their QR code separate for transactions so far.

The decision on the suggestion of the committee

The Reserve Bank of India formed a committee some time ago to suggest the current status of QR codes and the adoption of standards necessary to adopt interoperable QRs. According to the suggestions given by the gate committee, RBI has said that in the process of improving and standardizing the interoperable QR code, a consultative process will be adopted to increase its benefits.

UPI payments in the country have been increasing continuously for the last two years. This is giving impetus to Prime Minister Narendra Modi’s ambitious plan Digital India Mission. During FY18 and FY20 UPI transactions increased by 13 times and its value by 20 times. In August 2020, Amitabh Kant, CEO of NITI Aayog, said in a tweet that 1800 crore UPI transactions are happening annually.

There was an explosion in the bluetooth earphone while talking and the young man lost his life, do not make such a mistake even by mistake

FOXBORO — In 2011, Patriots captain Matthew Slater was halfway by means of his first…