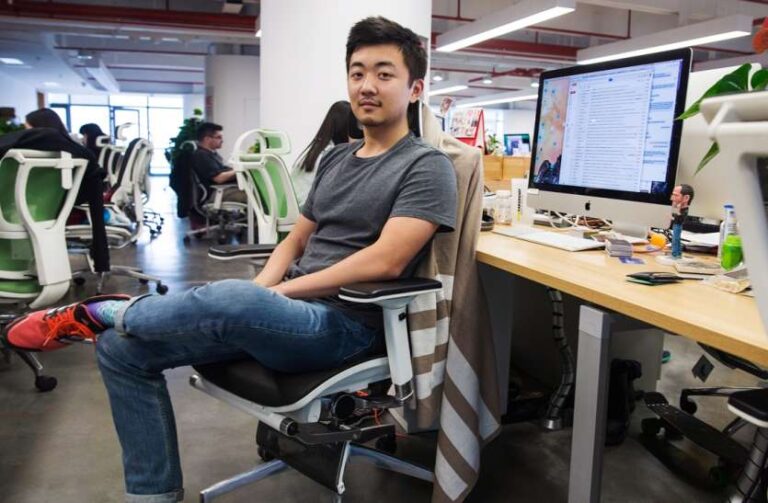 new Delhi. OnePlus co-founder Carl Pei has reportedly left the company. Pei has decided to leave the company just before the company’s flagship OnePlus 8T series and Nord N10 series launch. According to foreign media reports, Pei is leaving the company to start a new venture and is currently in talks with investors to raise his capital. He was looking at the OnePlus Nord lineup till now and before that he had the flagship models of OnePlus. OnePlus is launching its flagship model 8G5G on October 14.

This phone was made in charge

Can start a new venture

According to foreign media reports, Carl Pei may start a new venture except OnePlus. As a preparation of which, he has started talking to investors. Let me tell you that in 7 years, One Plus has seen a lot of changes. One Plus, focusing in the premium smartphone market, is giving a tough competition to the iPhone in India.

Phone is going to be launched today

Canara Bank’s special scheme: 80% in 1 year, 3 times the amount in 3 years, will get double benefit till 31st March

The current financial year is about to end. If you also want to save your…

China makes it rain with drones and rockets

The case of illegal construction came to the fore on the hill of Yeur, the dumper carrying goods on the hill overturned

Thane: There has been a case of illegal construction on the hill of Yeur. A…