Ban on import of air conditioner from China gives big benefit to this Indian company, know how 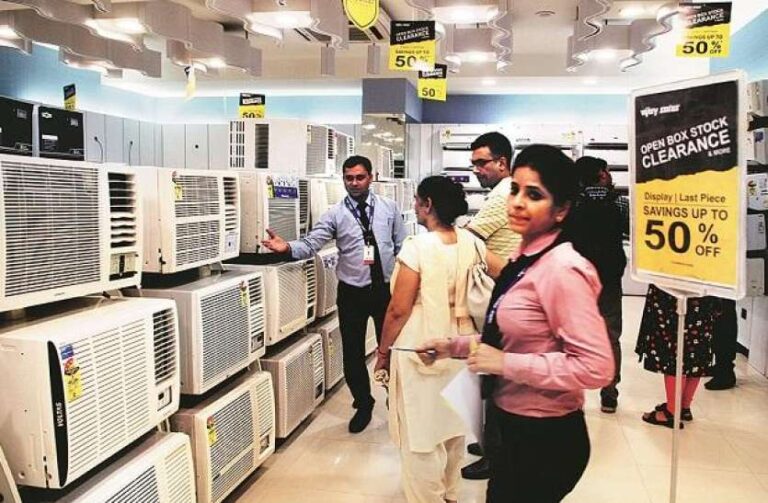 Company shares reached 52-week high
Today, the shares of Amber Enterprises are seeing tremendous boom. This is because the government has banned the import of Chinese air conditioners. Shares of the company today rose by over 14 per cent to Rs 2495.65. This is also the company’s latest 52-week high. If the company believes this decision will greatly benefit the Make in India companies.

Shares have climbed 25 percent since last week
If we talk about the last one week, then shares of Amber Enterprises have seen a rise of 25%. Since October 9, the shares of the company have seen an increase of Rs 624. When the market closed on October 9, the company’s share price on BSE was Rs 1872.65. Today the company’s stock reached a high of Rs 2495.65. In such a situation, this difference is more than 25 percent.

US Election 2020: Who is Indian-origin king Krishnamurthy, re-elected senator in US election

US Election 2020: Counting of voting has started during the US presidential election. In this,…

Before IPL 2022, Venkatesh Iyer and Avesh Khan were seen in the mood of fun, danced on this song

Both the players did a tremendous dance on Hardy Sandhu’s song ‘Bijli Bijli’.new Delhi, Few…

Collection effectivity for NBFCs, HFCs at 97-101 computer in April: Report