Air travel becomes expensive from today, the government increased the fare on domestic flights by about 13 percent 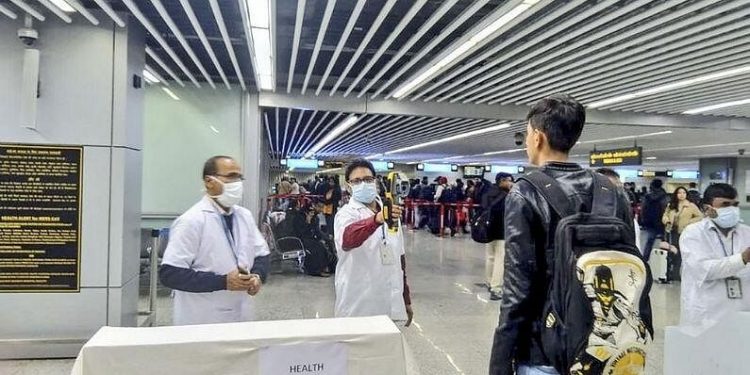 The Civil Aviation Ministry has decided to increase the domestic air fare by about 13 percent from today. At present, the domestic route is divided into seven different bands on the basis of travel time.

The domestic route is divided into seven different bands.

Domestic air fare: Air travel has become expensive from today. The government late on Thursday night decided to increase the minimum and maximum airfare limits for the domestic route. It has been increased from 9.83 percent to 12.82 percent. Air travel was closed for several months due to the Corona Crisis. After Lockdown-1, the air service was started on 25 May 2020 and at the same time the government had fixed the lower and upper limit.

The lower limit was fixed for the benefit of the airline and keeping in mind the upper limit passengers. According to the order issued by the Civil Aviation Ministry on August 12, the new air fare will be applicable from August 13. The government has divided the domestic air route into seven different categories. The minimum and maximum airfare has been fixed for different categories. After the second wave of Corona, the government increased domestic airfare by 15 percent on 1 June 2021, although the flight capacity was reduced from 80 percent to 50 percent against pre-Covid levels.

(This news has just been broken. We are updating this news. We try to reach you first. So you are requested to refresh this page to know all the big updates. Also Click here to read our other story.)