Air India Divestment: Tata Sons will not fire Air India employees for one year, know what will happen next? 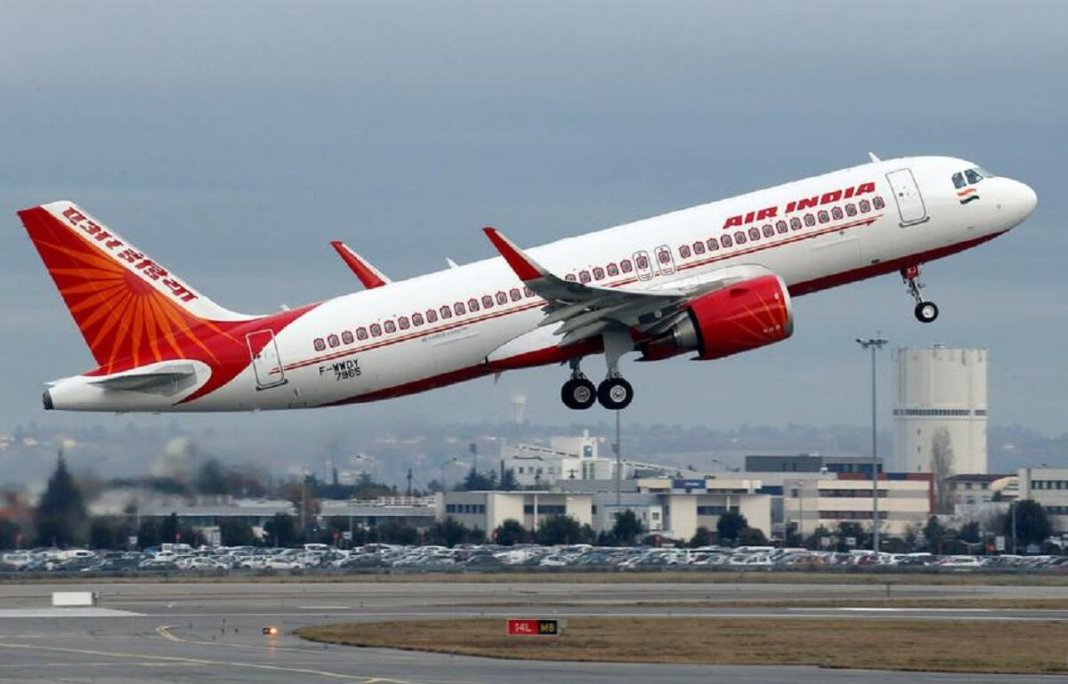 VRS will have to be offered if Air India employees are fired after one year.

Tata Group has offered Rs 18,000 crore to buy Air India. The government had kept a price of Rs 12,906 crore. Air India currently has 12,085 employees. Of these, 8,084 are permanent employees and 4,001 employees are working on contract. Apart from this, there are 1434 employees in Air India Express. The question is, what will happen to the employees after the acquisition of the airlines by the Tata Group?

The central government has made it clear that Tata Sons, the successful bidder for Air India, will have to retain all the employees of the airline for one year. After this period if she wants to remove the employees then she has to offer VRS (Voluntary Retirement Scheme). Civil Aviation Secretary Rajiv Bansal said on Friday that Tata Sons, the winner of Beed for Airlines, will retain all employees of Air India, which means the company will not lay off any employees for a year. Thereafter, during the second year, if the company wants to remove an employee, then VRS will be offered to him.

Tata Sons has to pay so much debt

According to DIPAM secretary Tuhin Kant, Air India’s debt stood at Rs 61562 crore by the end of August 2021. Out of this, a loan of Rs 46262 crore will be handed over to the Special Purpose Vehicle Air India Assets Holding i.e. Tata Sons has to repay the loan of Rs 15300 crore. The new owner of Air India has got 4400 domestic and 1800 international landing and parking slots in the country and 900 slots abroad.

Delhi government is focusing on electric vehicles, said – leave the petrol bike and ride the bike equivalent to planting 11 trees

SEBI will improve aspects related to book building and price band of IPO, market regulator is not satisfied even on disclosure of companies