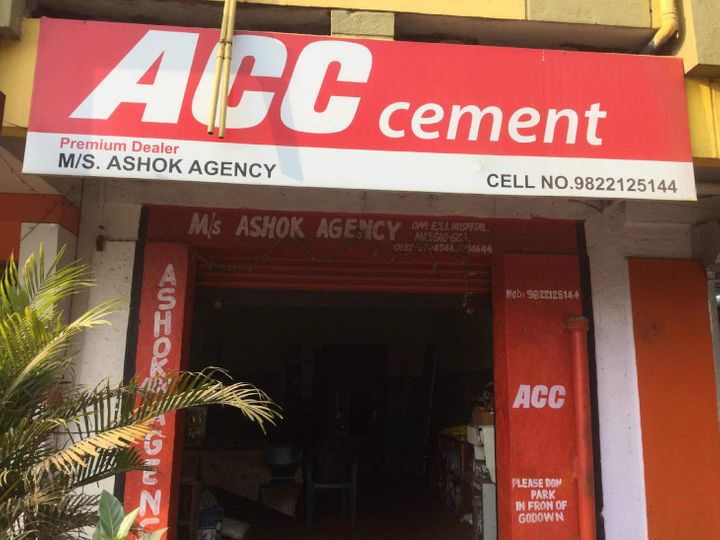 Cement maker ACC Ltd said on Monday that its consolidated net profit in the third quarter rose 20.25 to Rs 363.85 crore. The company follows the January-December financial year. The company recorded a net profit of Rs 302.56 crore in the same period last year.

ACC’s MD and CEO Sridhar Balakrishnan said volumes and sales have returned to last year’s levels. The plan to increase efficiency and reduce costs helped in increasing margins. The company said that due to the government’s emphasis on major infrastructure sectors, the demand for cement is expected to increase substantially in the coming years. Shares of the company closed 0.09 per cent stronger at Rs 1,562.80 on the BSE.

Ban on import of air conditioner from China gives big benefit to this Indian company, know how

File Photo : PTI Gondia, The process of severe winter in the district continued on…

KL Rahul – Athiya Shetty: Only the couple’s shut kinfolk and pals can be current…

Assembly Election Results 2021: TMC in Bengal, BJP ahead in Assam, what is the condition of 3 states including Tamil Nadu