78 percent jump in net profit of ICICI Bank, know how much profit was made 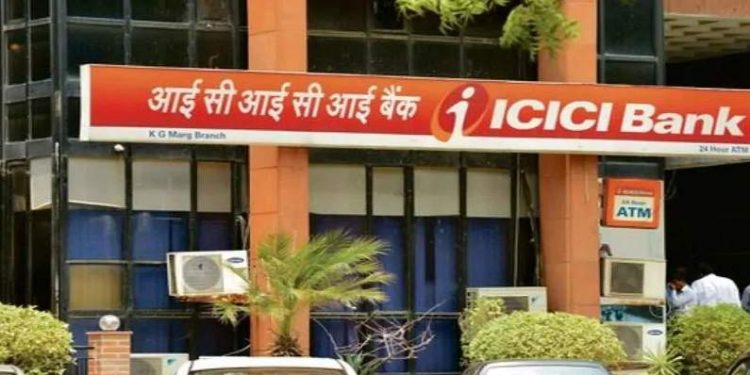 Private bank ICICI Bank has released the June quarter results. In which the company has made tremendous profit. This is more than this quarter of last year.

ICICI Bank, one of the popular private banks in the country, released its results for the quarter ended June 30, 2021. In which the net profit of the company has increased by 78 percent. Due to this the income of the company increased to 4,616 crores. Due to this, the bank had a profit of 2,599 crore in the same quarter of the last financial year.

Apart from this, the difference between the net interest income of the bank, interest earned and interest spent has also increased by 18 percent on an annual basis. Due to which it increased to 10,936 crores in Q1 FY22, which was 9,280 crores in Q1 FY21.

The core operating profit of the bank (before deduction of provisions and taxes) has increased by 23 per cent year-on-year to Rs 8605 crore. It was Rs 7014 crore in the same quarter last year.

ICICI Bank said it had worked to make its policy more flexible on non-performing loans during the June quarter. As a result of this, the bank got its benefit.

The bank said that it has kept provisions related to COVID-19 of Rs 6,425 crore till June 30. According to the bank, the fee income has grown by 53 per cent year-on-year to Rs 3,219 crore as against Rs 2,104 crore annually. Fees for retail, business banking and SME customers grew 65 per cent year-on-year and accounted for 76 per cent of the total fees.

The bank has a loss in treasury income. In the last one year quarter, it has come down from Rs 3,763 crore to Rs 290 crore. It is said that this has happened due to the sale of stake in subsidiaries in Treasury Gain in the year-ago quarter. The net interest margin (NIM) for the quarter stood at 3.89 per cent, as against 3.84 per cent in the March quarter and 3.69 per cent in the year-ago quarter.

Also read: PF money can be useful in medical emergency, know how to withdraw advance payment without bill

From children’s education to marriage, the tension will go away, get millions by investing in these 4 mutual funds