Have to pay EMI Moratorium on interest, what will be the relief? SC 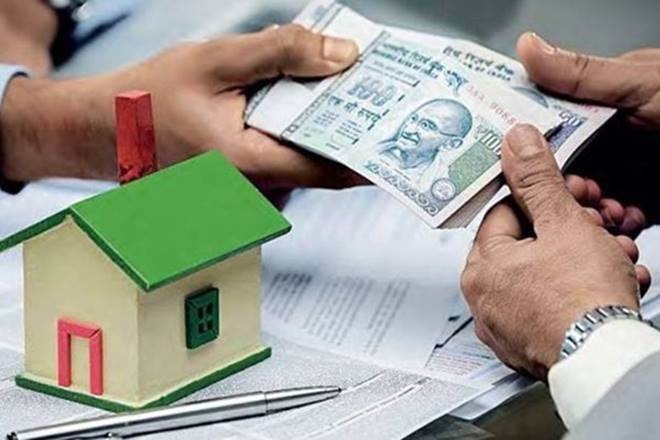 Why double whammy for facilitators?

Due to the lockdown, the RBI provided loan moratorium facility to those customers, who were unable to repay EMI on time due to declining income. This facility lasted for 6 months from March to August. However, this was only immediate relief, as it was the only option to avoid EMI. But the shock to the customers was that during the days for which they have taken the moratorium, during that time the bank will take interest on the interest generated on the EMI. This means that either their monthly EMI will increase or the duration of EMI filling.

What is the argument in favour of customers?

In this case, it has been said on behalf of the petitioner in the court that if the government has given this facility in view of the lockdown then why are the customers being able to pay interest on the interest. The customers who postponed EMI, now their EMI is increasing. Compounding interest is being taken from them. Then what is the use of this facility? This scheme is doubly hitting the customers because they are charging us compound interest. Banks are treating this as the default for charging interest on interest.

Banks put charges on the government

Advocate Harish Salve, appearing for the banks’ institution IBA, said that the government did not take any concrete decision, but definitely came up with another resolution. Concern is being raised about the borrowers, here the finance ministry needs to take some steps, not the Reserve Banks. As far as downgrading and interest on interest is concerned, we should discuss it. The entire industry is going through a difficult period due to the Corona epidemic.

CREDAI argued in the Supreme Court

The committee consists of

Two other members in the committee constituted under the chairmanship of former Comptroller and Auditor General of India, Rajiv Maharishi, former professor of IIM Ahmedabad and former member of the Reserve Bank’s Monetary Policy Committee, Dr. Ravindra Dholakia, former Managing Director of State Bank of India and IDBI Bank B.R. Shriram is included. The committee will assess the impact on the national economy and financial stability of providing relief from interest on interest and interest during the grace period given on loan installment during Covid-19 period. The committee will also suggest measures to mitigate the financial crisis facing different sections of society.

JK: Bodies of 2 more soldiers recovered in operation against terrorists in Poonch, till now 9 soldiers have been martyred