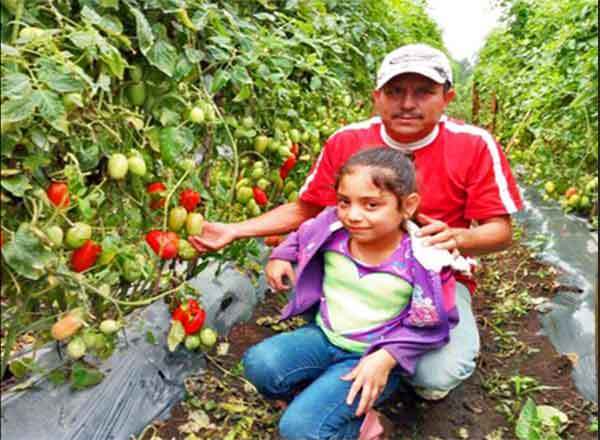 After this, in eight years, there was such a revolution in vegetable cultivation that the fortunes of the farmers there arose. All the farmers of Sonepat benefited greatly from this. At the same time, foreigners have started coming to know about this new technology in foreign countries. Actually, the farmers here have said goodbye to traditional farming, making poly house farming their employment. Farmers are cultivating red-yellow capsicum, tomato and cucumber this time in Poly House.

While talking about this, farmers say that there is an eight times higher revenue difference between capsicum grown in the open field and red-yellow capsicum of poly house. There was a time when Khadar farmers depended only on wheat and paddy. The maintenance of the family was difficult. The farmers had a desire to do something different. Here farmers first started cultivating baby corn and sweetcorn. When prices started getting good in the mandi, farmers started setting up poly houses.

Agriculture Success Story Now the farmers here are taking chemical-free vegetable in poly house. This season, farmers are taking yellow and red capsicum cultivation the most. Also, the farmers there say that the poly house vegetable crop is completely away from pollution, weeds and insect mites. Also, crops like capsicum, cucumber, tomato, library, Bottle Guard are being prepared inside the poly house. Farmers are taking vegetable cultivation from organic manure. Due to which they are also getting good prices in the market.

Explain that in the same way, 11 thousand plants of capsicum are planted in poly houses. Twenty tons of capsicum is produced. The rate of red and yellow capsicum in Mandi is Rs 180 per kg. While the price of green capsicum in the market is only 20 to 25 rupees per kilogram.

2000 flights canceled due to severe snow storm in Denver, conditions may worsen