Xiaomi plans to set up an EV plant in China, targeting production of 300,000 units 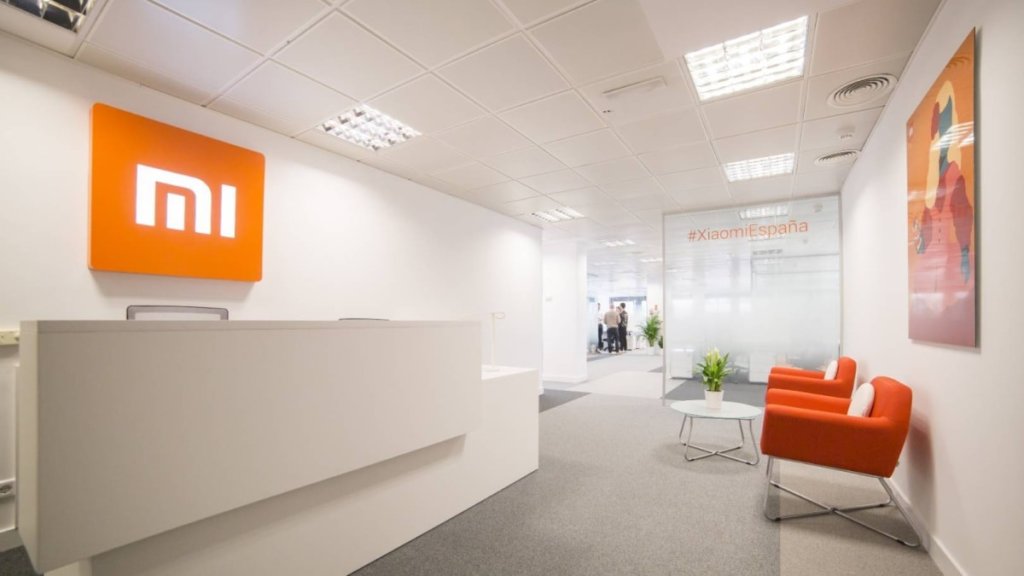 Share
Facebook Twitter LinkedIn Pinterest Email
Xiaomi, which makes smartphones and many other tech products, is preparing to build an electric vehicle (EV) plant in Beijing, China. The annual capacity of this plant is expected to be 3,00,000 units. This information has been given by the Chinese government. The construction of the plant will be done in two phases. Tech companies are moving into new areas by expanding the scope of their business model. The EV market is growing rapidly across the globe and there is a lot of potential for these companies.

Xiaomi isn’t the first tech company to plan to produce an EV. Earlier, Apple, Huawei and some other companies have also considered the development of electric vehicles. The company’s new EV will also be headquartered in Xiaomi’s EV manufacturing plant. The plant will be located in the Beijing Economic and Technological Development Zone. It will also house the sales and research offices of the company’s EV unit.

According to a Reuters report, the plant is expected to start production by 2024. The company said in March that it would invest about $10 billion over 10 years to rapidly grow its new EV division.

Xiaomi’s business is growing in many segments. The sales of the company’s smartphones have increased in many countries. Due to this the company is also getting good profit. The company will also expect to earn returns on investment in its EV unit soon. India is one of the major markets of Xiaomi. The company has also launched some other tech products in India in recent years.

China is an important market for Tesla, the world’s largest EV company. Tesla also has a manufacturing plant in China. From this plant, the company exports as well as sells in China. The company will soon invest more than $ 180 million to upgrade this plant. It has an installed capacity of 4,50,000 units. Tesla produces models like the Model 3 sedan and the Model Y SUV at this plant. The company has increased production from this plant this year despite the difficulties caused by Corona and the lack of chips. This was Tesla’s first plant outside the US.

(This news has not been edited by NDTV team. It has been published directly from Syndicate feed.)<!–

China’s new maneuver! If you want a visa, you will need to apply Chinese COVID vaccine, rules for 20 countries including India

Travel Vaccination: It is now mandatory for those going to China for business purposes or…

Business Idea: In the midst of inflation running at the speed of the cheetah, the…

Chris Nowinski was in New York City giving a chat and elevating $20,000 for the…