This scooter is coming to compete with Ola electric scooter with a range of 240km, will be launched in 13 states simultaneously 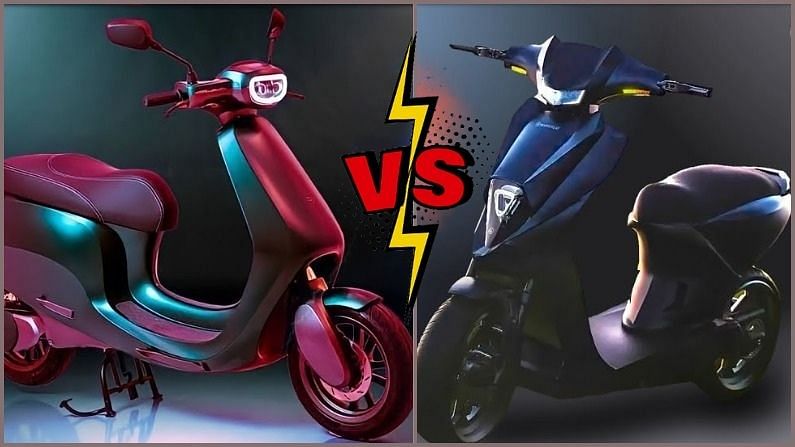 Ola Electric Vs Simple One

The 13 states in which the Simple Energy scooter will be introduced include Karnataka, Tamil Nadu, Andhra Pradesh, Telangana, Kerala, Maharashtra, Madhya Pradesh, Delhi, Rajasthan, Goa, Uttar Pradesh, Gujarat and Punjab. The company has said that along with this, it has also seen a place to set up experience centers in these states. Along with this, the company is planning to invest Rs 350 crore in the next two years to expand its business across the country.

The demand needs to be met.

Initially, the company had planned to launch this scooter in only three cities which include Bengaluru, Chennai and Hyderabad. But when the annual production capacity of its plant in Hosur, Tamil Nadu reached 1 million, the company thought of expanding its business and planned to launch the scooter in 15 states. Suhas Rajkumar, Founder and CEO, Simple Energy, said that they are receiving applications for booking from many cities of India and in view of this the company has started working fast in the first phase.

Talking about the features of the Simple One electric scooter, it will get a 4.8KWh lithium-ion battery which will give a range of 240 km in Eco mode on a single charge. Information has already been received that the battery of this scooter will be detachable so that it can be charged easily. This scooter can be driven at a maximum speed of 100 kmph and it can get a speed of 0 to 50 kmph in just 3.5 seconds.

Ola has not yet disclosed the range of this scooter but if reports are to be believed, it can get a range of 150 km on a single charge. However, the company has revealed that this electric scooter will give a range of 75 km in 18 minutes of charging. Talking about the top speed of this scooter, then it will get a speed of 45 kmph in the base model, 70 kmph in the mid variant and 95 kmph in the top model.

If you are planning to buy a car from Tata Motors, then avail 100% finance and many offers!

TVS Apache fans will now have to loose more pockets, the company has increased the prices of these models

Listing of shares of Sansera Engineering at a premium, investors got this much return on the first day