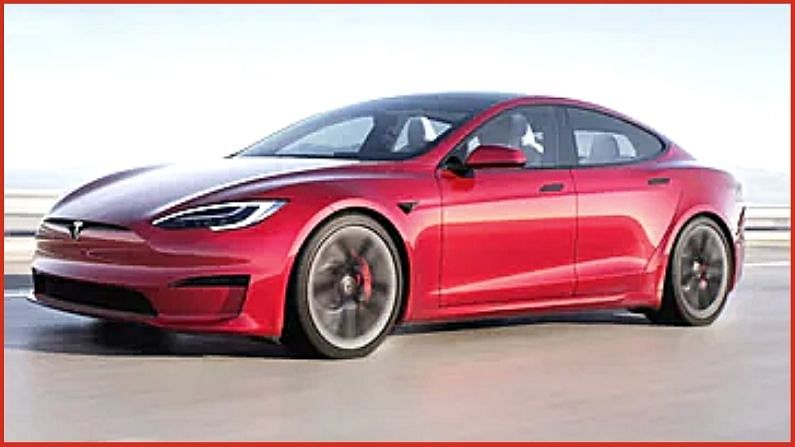 Elon Musk said last month that the delivery of ‘S Plaid’ would be delayed till June 10 but now it has been cancelled.

Talking about surprising the customers, Tesla owner Elon Musk is no match. Once again he has confused people with one of his tweets. Tesla last week announced the delivery of the first model of the S Plaid, but now the company’s CEO Elon Musk said on Monday that this new electric car will not come at all.

Since the year 2019, the company is talking about its Model S Plaid. Elon Musk said last month that deliveries of the vehicle would be delayed until June 10 as tuning would take another week. Now Musk has said in a tweet, Plaid Plus is cancelled. There wasn’t even a need because the plaid itself is pretty cool too. The original Plaid can accelerate from zero to 60 mph in under two seconds, he said.

Plaid+ is canceled. No need, as Plaid is just so good.

0 to 60mph in under 2 secs. Quickest production car ever made of any kind. Has to be felt to be believed.

Obviously, this tweet of Elon Musk is coming to everyone’s mind that why he has taken this strange decision all of a sudden.

Musk announced, the Model S will be brought to the speed of plaid this week. Along with this, the option of Plaid Plus is also not visible on Tesla’s website. Last week, Musk said that delivery of the Model S Plaid has been postponed until June 10 because it needs another week.

read this also- These cars have the highest waiting period in June, know what is special about them

Also Read – Buy 7-seater car at a starting price of just 4.25 lakhs and get 19Kmpl mileage with 40 thousand discount

Google CEO Sundar Pichai forgot to unmute himself on video call, tweeted the information himself

Today iQoo Z3 smartphone will be launched, Amazon is giving it a chance to bring it home for FREE, just have to answer some...

Good news for SBI YONO users! Get up to 50% discount on shopping; Check where, how much profit