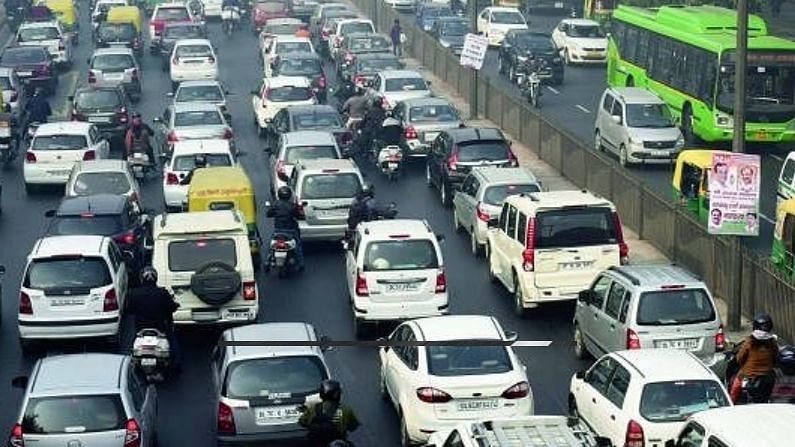 Minister of State for Environment Ashwini Choubey, while answering a question in Parliament, shared the list of states with vehicles more than 20 years old, in which Delhi and Karnataka topped.

Karnataka and Delhi have emerged as two states where vehicles that are more than 20 years old are still plying on the roads. According to Minister of State for Environment Ashwini Choubey, more than 75 lakh such vehicles are still present in both the states.

Apart from these three states, 20.67 lakh vehicles are present in Kerala, 15.99 lakh in Tamil Nadu and 15.32 lakh in Punjab. States like Andhra Pradesh, Madhya Pradesh, Telangana and Lakshadweep have not been included in this list. Ashwini Choubey said that these states have not been excluded from the list because it is not a centralized vehicle 4 portal.

The vehicles included in this list cannot be driven in some parts of the country. But they cannot be polluting vehicles. The Minister of State said that no assessment has been done to check how much pollution can be caused by these vehicles.

If you are also a fan of Royal Enfield Himalayan, then the company is bringing its updated version, see the first look of the bike

Kia launches its first digital showroom in India, know what’s special about it