Now Reliance can do a blast in the segment of electric vehicles, this plan is being made to compete with China 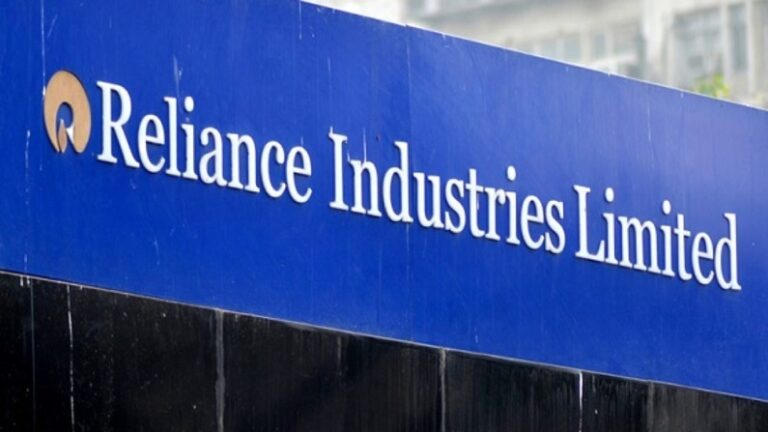 We currently import many parts for electric vehicles from China. In such a situation, it is the effort of both Reliance and the government in the coming times, that more and more things can be made in India, so that along with domestics, exports will also benefit.

Mukesh Ambani’s Reliance Industries Limited announced last week that it is going to invest in the Giga factory for advanced chemical cell battery storage and hydrogen fuel cells. For this, the company is running with the government’s plan, so that in the coming decade, a smooth transition can be seen in electric mobility. Indian policy makers are trying to ensure an efficient supply chain for electric vehicles that will contribute to both domestic and export demand.

Lithium cells and batteries make up more than 40% of the total acquisition cost of any electric vehicle, and domestic manufacturing of these components will not only help reduce costs in the long term but also reduce dependence on exports. In addition to lithium-ion powered electric vehicles, India is also aiming to promote hydrogen fuel cell-powered vehicles, which are considered to be a more eco-friendly option.

Will not depend on China

Following the Covid-19 pandemic and border conflicts with China, the central government is prompting automakers to reduce their dependence on China and other countries for importing critical auto parts such as engines, transmissions, infotainment and other semiconductor-based components. has been.

Another area where it wants to be self-reliant is the domain of electric mobility. The Government of India, apart from formulating policies to encourage the sale of electric vehicles, is also planning to set up an efficient supply chain network for zero emission vehicles that can cater to the domestic and export markets.

At present, EV manufacturers import components such as lithium-ion cells, electric motors and more from China. India has not yet developed a supply chain for such components. A production-linked incentive scheme with an amount of Rs 18000 crore has also been launched to develop manufacturing hubs for these components and the Center is looking to woo domestic companies in the energy sector to set up lithium-ion cell manufacturing plants in the coming decade. is trying.

Reliance is investing many thousands of crores

Government’s big decision, if you have also done this modification in your car then you will have to pay a fine of Rs 5000

COVID deaths are levelling off but excess deaths rise

What Is A Recession: How to Get Ready for Hard Times

It appears that on daily basis, one other monetary knowledgeable predicts that the United States…