Meteor 350 will be launched on November 6, Royal Enfield’s first bike to get navigation system and mobile charging features 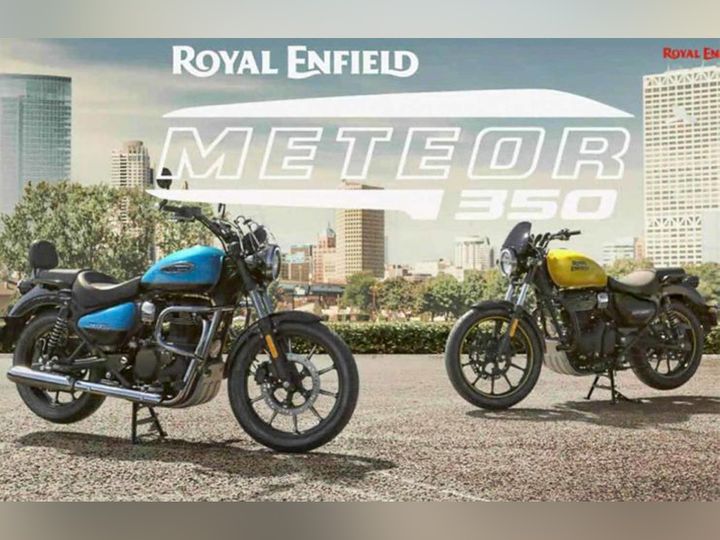 It will get a new 349 cc single-cylinder SOHC air-cooled engine. The current engine will generate slightly more power but lower torque in the Tulane.

Royal Enfield had been testing its upcoming motorcycle Meteor 350 for a long time and now the company has announced its launch date. Royal Enfield has also started sending media invites, according to which it will be launched on 6 November. Many specifications of the motorcycle have already appeared on the Internet.

The Meteor 350 is being launched as a replacement for the Thunderbird series. According to reports, it can be priced between Rs 1.68-1.78 lakh (ex-showroom). It will be offered in three variants – Fireball, Stellar and Supernova, which can be especially appealing to the youth. 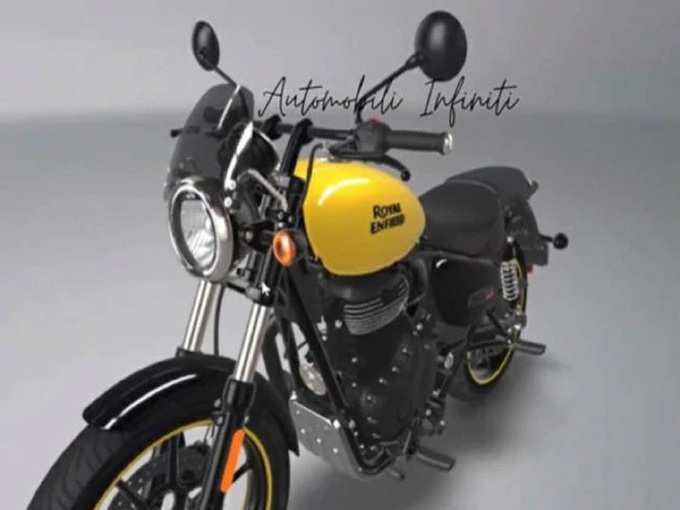 The new engine will generate maximum power of 20.2 bhp and peak torque of 27 Nm.

It will be Royal Enfield’s first motorcycle to be underpinned by the new J-platform and used the same architecture in the next-generation Classic 350. Speaking of powertrains, it will feature a new 349cc single-cylinder SOHC air-cooled engine. , Which will generate slightly more power but 1 Nm less torque than the current 346 cc BS6 engine. According to the reports, the new engine will generate a maximum power of 20.2 bhp and peak torque of 27 Nm and will be mated to a 5-speed gearbox. has been added.

The engine’s refinement level as well as the gearbox have been improved. As the engine is fitted to the new double-cradle chassis, we expect a significant improvement in ride quality and handling, along with a reduction in vibration. The Meteor 350 range will be sold with a standard tripper navigation system and will also feature a new twin-pod instrument cluster with digital readout and mobile charging. Will meet. Although the overall shape of the vehicle will remain the same but will give fresh feel.

Here are some special highlights

As can be seen in the teaser image, it has added LED day-time running light to the round shape headlamp and the handlebar allows an upright riding position and mirrors are also rounded shape. Other mechanical highlights include 41mm telescopic front forks. , The rear has twin shock absorbers, 19-inch front and 17-inch rear alloy wheels, 300mm front disc and 270mm rear disc, which comes with dual-channel ABS system.

A ‘peculiar’ corner of space is present at the edge of the solar system; this is happening in this ‘dark world’

Writing a letter to the UN, the Pakistani Foreign Minister raged on Kashmir, said – India is busy settling Hindus in the valley