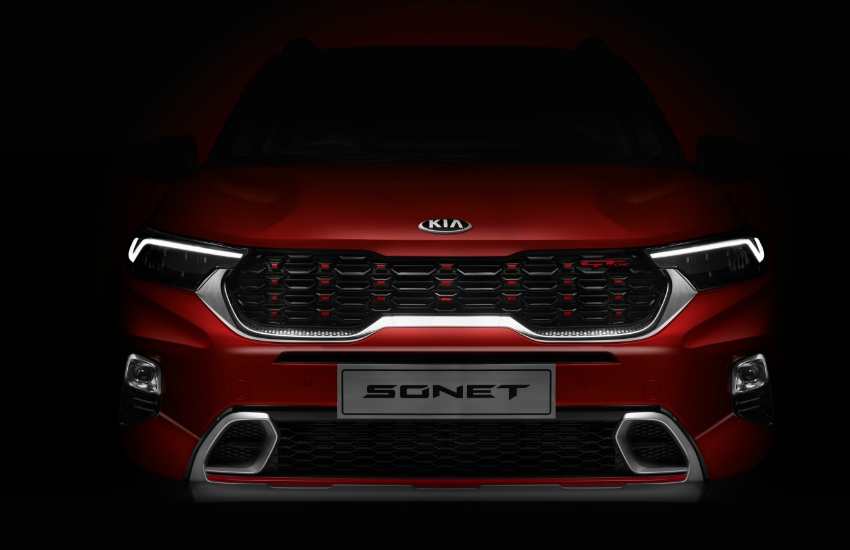 Kia Motors India says that more than 50000 units of the Kia Sonet compact SUV have been booked so far. This record booking confirms that this car is being well-liked among customers. Kia Sonnet’s bookings started on 20 August and within only 2 months, this compact SUV got so many units booked.

Kia Motors India has said in the statement that this compact SUV is being so liked among Indians that on an average, every three minutes, two orders are being booked for it.

The ex showroom price of Sonet done in India starts from Rs. 6.71 lakhs. This car will get more than 30 segment first features. The car is equipped with 57 connected features. Sonnet was launched on 18 September. Only 9266 units of Sonate were sold within 12 days of launch. Due to this amazing sales figures, the Sonet became the best selling compact SUV within 12 days.

The Kia Sonet is available in dual trim concepts, tech line and GT line. The car has two petrol engine options 1.2 liter and 1.0 liter turbo GDI. The diesel engine options are 1.5 L CRDi WGT and 1.5 L CRDi VGT. Both engines are BS6 compliant. Transmission options will be 5 speed manual, 6 speed manual, 6 speed automatic and 7 speed DCT. Along with this, 6 speed intelligent manual transmission (IMT) technology will also be available. There is a 6-speed automatic transmission with diesel engine, which is a first in class feature. Which engine will generate how much power and torque and which transmission option will be available with which engine, its detail is like this…

Production in India only

Kia Sonet is being produced only at the company’s factory in Anantapur, Andhra Pradesh, India. From here it will be exported to other countries. Kia Sonnet will go to more than 70 markets outside India, including the Middle East and Africa, Latin America and Asia markets. Among the vehicles that Kia Sonet competes against in its segment are Hyundai Venue, Maruti Suzuki Vitara Brezza, Mahindra XUV300, Ford EcoSport and Tata Nexon.

How heavy is the Kia Sonet on the Vitara Brezza? Price, power, mileage and features

Realme brought a new gaming smartphone, it has 12 GB RAM and 120Hz refresh rate display, this is the price