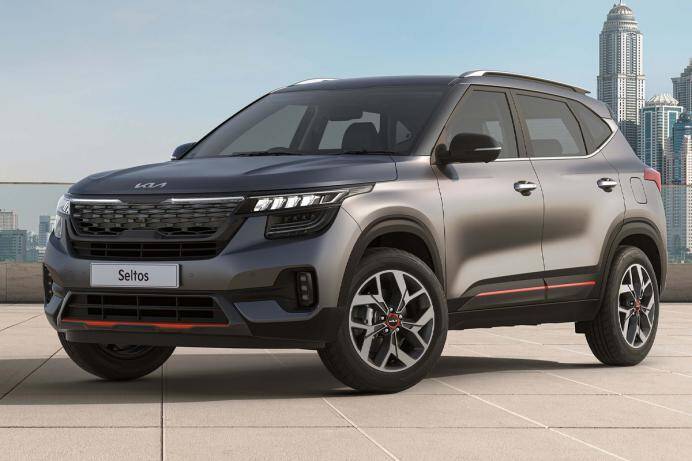 Kia India is one of the fastest growing car manufacturers in the country. The company announced that it has recorded sales of 14,441 units in September 2021. Kia has become the fourth largest selling carmaker in India with a total market share of 7.8 percent. This is an increase of 1.4 percent compared to last year. As per the data, Seltos became the best selling model with 9,583 units. It became the best selling SUV of the month for Kia India. Not only this, Kia Seltos has also left behind the Hyundai Creta in this matter in the month of September 2021.

Kia sold more than 3.3 lakh vehicles in the country

As per the data, Kia Sonet sub-compact SUV and Kia Carnival premium MPV also sold in good numbers. The company sold 4,454 units of Sonet and 404 units of Carnival to dealers last month. Kia India says that it has been 25 months since it entered the Indian market and so far it has sold over 3.3 lakh vehicles in the country. Recently, Kia Sonet has also crossed the one lakh sales mark in India. Earlier this month, the company also updated the Kia Carnival Premium MPV and it is now available in four trim levels Premium, Prestige, Limousine and Limousine Plus. Updated Kia Carnival price starts at Rs. 24.95 Lakh.

Hardeep Singh Brar, Vice President and Head of Sales and Marketing, Kia India, said in a statement, “Our robust products through the tireless efforts of our team and partners have enabled us to be one of the top automakers in the country despite the semiconductor shortage globally for a long time. have enabled us to continue our strong performance as one.”

Do not take lightly if you have a cough, know about it

This Chinese company continues to dominate the Indian smartphone market, Samsung, Apple get this ranking in the list

Users who do not accept the privacy policy will not be able to do whatsapp call from May 15, know what other options you...