Business Khabar DISCOVER THE ART OF PUBLISHING
Home Business Automotive If you are also crazy about TATA cars, then definitely read this... 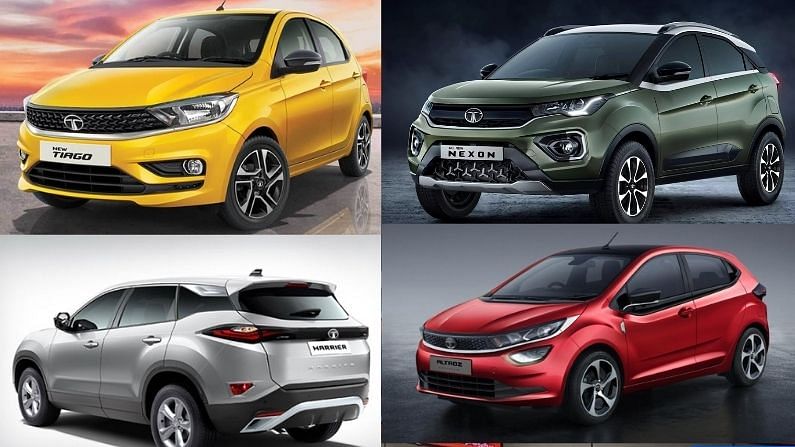 Tata Motors will increase the prices of all its passenger vehicles in the country with effect from August 3, 2021. The quantum of increase in prices will average around 0.8 percent depending on the model and variant. In an official statement, the domestic automaker said the price hike is a part of the carmaker’s ‘Business Agility Plan’ to protect and service the interests of its customers, dealers and suppliers.

However, the carmaker confirmed that it is offering price security, which is applicable only on vehicles retailed on or before August 31, 2021. In an official statement, Tata Motors said, “Continuing its commitment to the customers and acknowledging the confidence they have shown in the new Forever range of Tata Motors, the company will provide protection to those vehicles from price hikes. , which will be retailed on or before 31 Aug’21.”

For the betterment of its business and supporting ecosystem, Tata Motors recently announced that it has launched a detailed ‘Business Agility Plan’ to protect and service the interests of its customers, dealers and suppliers.

Tata Motors had earlier indicated that there is a possibility of a hike in prices. Speaking to PTI, Shailesh Chandra, President, Passenger Vehicles Business Unit at Tata Motors, attributed the increase in input costs. “We have seen a very sharp rise in the prices of steel and precious metals in the last one year. Therefore, the financial impact of the increase in prices is in the range of 8-8.5 per cent of our revenue in the last one year.”

The reason for the increase in prices is attributed to the increase in the prices of raw materials. This is the third price hike for the brand this year. The automaker had earlier increased prices by up to 1.8 percent in May 2021. In January this year also, the prices of cars were increased by up to Rs 26,000. During this time hikes were brought for cars like Tiago, Tigor, Nexon, Nexon EV and Harrier.

Honda’s upcoming bike seen in the teaser, will be launched on August 19

Mahindra’s sales increased at double the speed in July, the company sold 42,983 vehicles in 31 days