Everyone’s favorite Volkswagen Microbus is going to come in electric version, know when will it be launched? 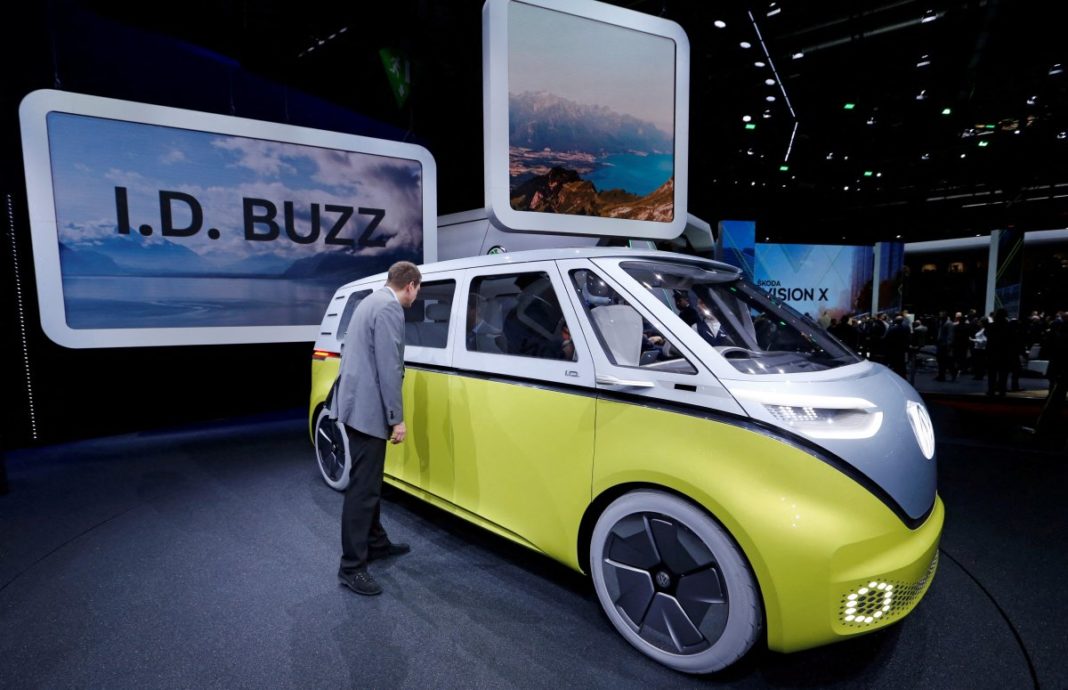 Volkswagen is finally going to launch its old microbus in the name of ID.Buzz with a new look on 9th March. The CEO of the company himself has shared this information through his Twitter handle. The company is about to launch this classic microbus in the electric version. For some time now, it was in the news as a concept. Now, the company has confirmed that the production version of this electric microbus will be unveiled to the world on March 9. ID.Buzz Electric Microbus is planned to be launched in the US in late 2023.

According to the news agency Reuters, Volkswagen’s head of North America operations Scott Keogh said that since the launch of the Beetle model, which was launched in the late 1990s, ID.Buzz was Volkswagen’s “most talked about and most anticipated” model. is one of.

The company’s CEO Herbert Diess tweeted on Thursday, giving information about the exact way ID.Buzz will be presented to the world. He wrote in his tweet “The Legend is returning on 03/09/22!” There is a short video clip in it, which shows the electric van’s design outline sketching out.

Volkswagen has introduced prototype designs of some new microbuses to the world over the past decade, including the Budd.E and Bulli. But, none of these made their way to production.

Bill introduced in Pakistan which oppresses minorities, Hindu MP calls for this major change in constitution

DP of the sender of the message will be visible in WhatsApp notification only, know which users will get this new feature

Just before the launch of Xiaomi 12 series, see the retail box of the smartphone!