Buy Hero Electric Scooters at a bumper discount of Rs 28 thousand, offers are available on 6 scooters 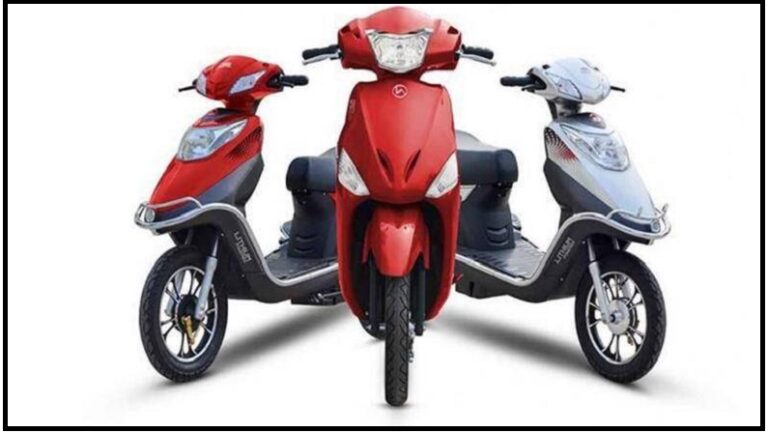 After the amendment in FAME II subsidy, all electric vehicle makers have cut the price of their bikes and scooters.

The market for electric scooters and bikes is growing rapidly. In view of the rising petrol and diesel prices, people are increasingly choosing electric vehicles. In this episode, to promote the purchase of electric two-wheelers, the government has also amended the FAME II subsidy, after which the price of these vehicles has come down further. The cost of these vehicles has been cut by thousands of rupees.

After the amendment in FAME II subsidy, all electric vehicle makers have cut the price of their bikes and scooters. In this episode, Hero Electric has also cut the price of its scooter by 12 to 33 percent and in this the highest benefit is being given in the Nyx HX scooter with triple battery.

Apart from Hero Electric, other companies are offering offers on their electric vehicles, which includes the names of Ather, Revolt Motors etc.

This next Tata car can end the market of Celerio, Wagon R and Santro, know what is so special

These three bikes are at the top in terms of both sales and mileage, you can buy them at an initial price of just Rs 49,100