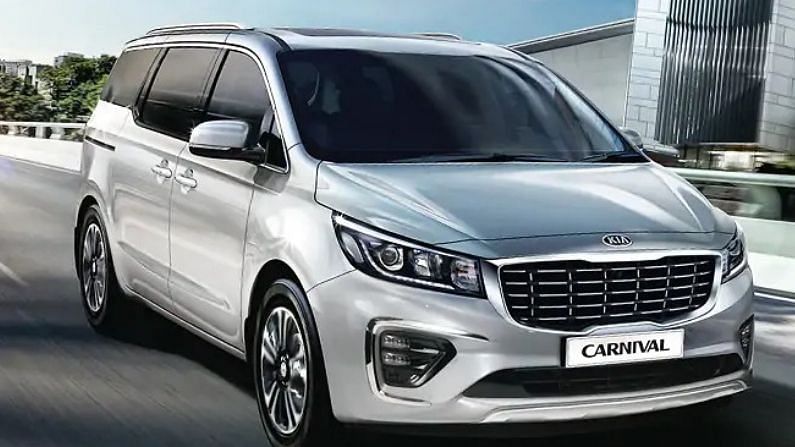 Car market leader Maruti Suzuki was at the seventh position, Hyundai at the sixth position and Tata Motors at the fifth position. SUV specialist Mahindra & Mahindra (M&M) was ranked eighth, while Ford was ranked ninth. MG Motor, which debuted in the same year along with Kia, finished second in the survey, followed by Toyota at the third position. This survey has been conducted by Consumer Insight based consulting firm i.e. PremonAsia.

Rajeev Lowchan, Founder and CEO, PremonAsia, said, “OEMs have significant headroom to improve to meet the needs of their channel partners. The performance of Kia Motors is commendable across all factors with segment and industry leading ratings. Kia dealers are not only satisfied with most of the hygiene requirements but they are also happy with the products and their business viability.

Notably, both Kia and MG have a limited product portfolio that includes three models in each. They have a limited number of dealerships as compared to the vast spread of market leaders like Maruti Suzuki and Hyundai. Dealers’ satisfaction is directly related to the product’s natural retail vibe, which includes limited marketing and sales efforts through dealers. Kia has stood out with fast-paced products like the Seltos and Sonnet before being pushed to the fourth position via Tata Motors, helping the company climb to the third spot just a year after its India debut.

OLA scooter is ready for launch on August 15 with 10 new colors and many great features, know how to book it

Mahindra XUV700 will be the first car to get Alexa Voice AI feature, will be launched soon