Apple is preparing a 20-inch foldable MacBook/iPad hybrid, will get a touch screen keyboard! 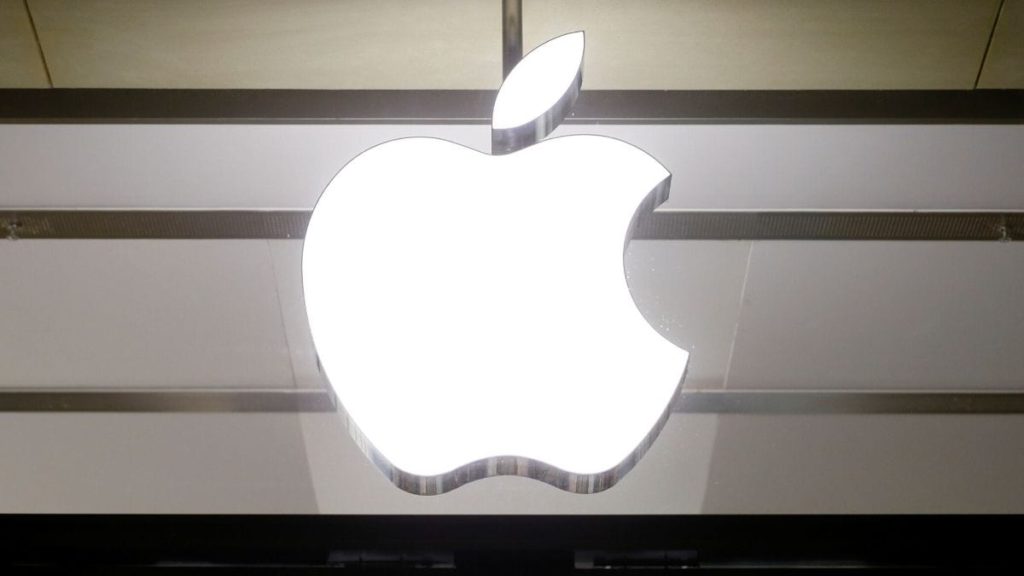 Share
Facebook Twitter LinkedIn Pinterest Email
Foldable devices are a new use in the gadget world. At present, they are only present in the flagship category, but are appealing to every gadget lover. Samsung and Motorola are at the forefront of delivering foldable smartphones worldwide. Recently, it was reported that Apple can also launch its foldable iPhone by 2025. The company is also reportedly working on a new ’20-inch foldable’ display, which could be a hybrid of MacBook and iPad. According to a report, this device will come with a touchscreen keyboard.

Bloomberg’s Mark Gurman told in his Power On newsletter in the past that Apple is reportedly working on a 20-inch foldable device. Now he has said that the company is looking for a dual display format for its foldable MacBook/iPad hybrid. If this is possible, the company will launch a new category in its product portfolio. This category will be the foldable Mac / iPad hybrid key. In simple words, this device can be a hybrid of MacBook and iPad. Although there is still time for its launch.

Mark Gurman says that the company can offer a 20-inch foldable screen, which will support a physical keyboard or a virtual keyboard can be offered in a part of the display. Gurman likes the virtual keyboard thing more. It is believed that the new product can be launched in the year 2026. Around this the target of releasing the foldable smartphone has also been kept. This is also the timeline when Apple’s AR glasses, mixed reality headsets and Apple cars are also expected.

By the way, Apple has not officially said anything about the Apple car. A product of the company is being prepared by the name Project Titan. It is believed that this will be the Apple car. In a news report last month, it was told that a patent of Apple has been approved. This patent is said to be related to Apple Car. The US Patent and Trademark Office has granted Apple a new patent. It is believed that this will be the sunroof technology for the company’s upcoming electric car. The patent also reveals a glass, according to which the user can adjust the transparency of the car’s roof. It is said that the Apple car can become a reality by the year 2025.

Motor insurance coverage: For a easy trip within the monsoon

By Ashwini Dubey The monsoon rainfall has began, and so have site visitors jams, waterlogging…

From gold to fairness MFs, the place must you make investments when inflation is excessive?

Investment is important to the achievement of life targets resembling wealth creation. But inflation is…

Trump proposed using a nuclear weapon against North Korea and blaming it on another country, book claims