3 iVOOMi electric scooters launched in India with a range of up to 130 km, know the price 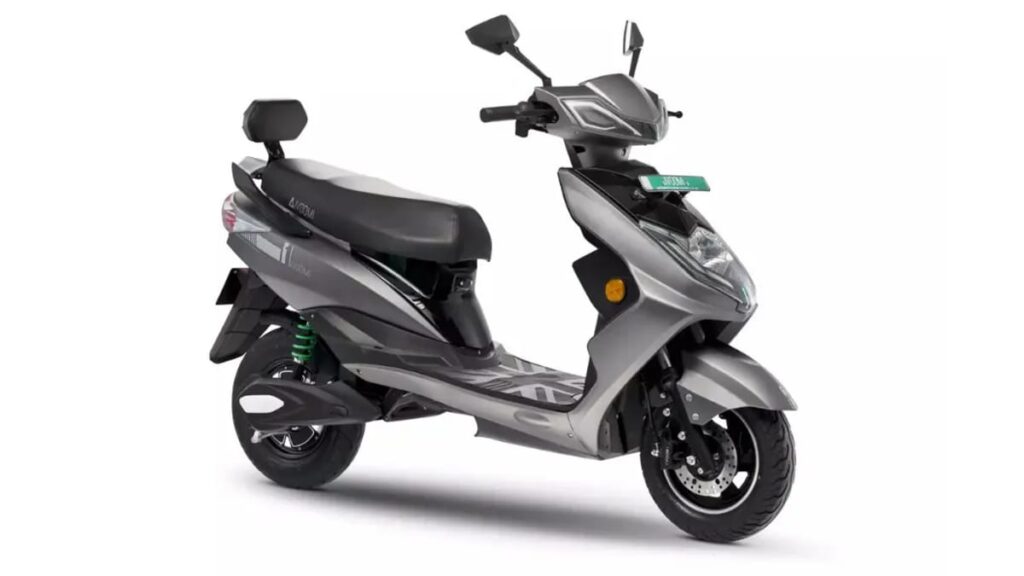 Share
Facebook Twitter LinkedIn Pinterest Email
Indian tech company iVOOMi has simultaneously launched several electric scooters in the country, namely Energy S1, Jeet, and Jeet Pro. iVOOMi was known as a smartphone maker till now, but now the company has made its foray into the electric vehicle (EV) market as well. Of these, the maximum single charge range of 130 km is given by the Jeet series. At the same time, the top speed of Energy 1 electric scooter is 65km/hr.

Talking about the specifications and features, iVOOMi Jeet and Jeet Pro have battery packs of 1.5 kW-2kW capacity, due to which they get a maximum single charge range of 130 km. They get a huge storage space of 30L, in which the rider can keep his helmet or any other item. Apart from this, other features include Find My Scooter, Parking Assist and USB Charging Port.

At the same time, talk about Energy S1 electric scooter, then this scooter comes with a battery pack of 60V, 2.0 kWh capacity. This battery pack is removable, which means you can take it out and charge it at home. The company claims that it takes 4 hours to fully charge it. It has a full charge range of 115 km and a top speed of 65 km/hr.

Definition Facts For Bariatric Surgery: Obesity can be reduced by surgery to know confusion and truth

Bihar: One-third seats in medical and engineering colleges will be reserved for women, preparations to introduce the bill in the next assembly session