1250cc Harley Davidson motorcycle is going to be launched on July 13, will enter this segment 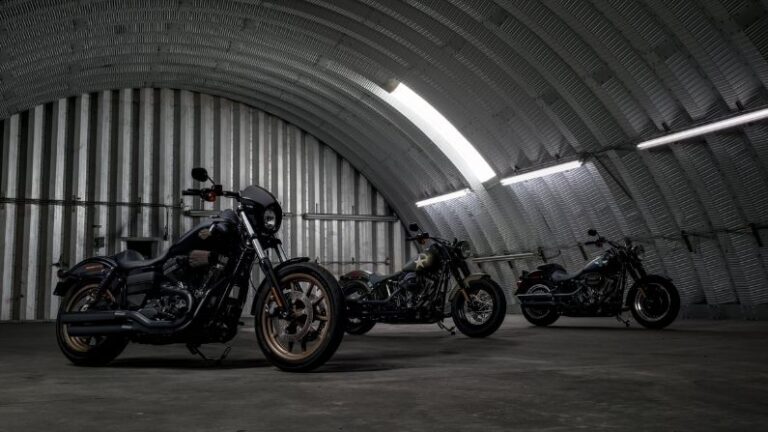 It is clearly visible in the teaser of the company that this Harley Davidson bike will touch the sport segment. What will be its price, it has not been disclosed at the moment.

American bikemaker Harley Davidson can launch its new 1250cc model on July 13, the company has shared information on social media handles here. Harley Davidson is all set to enter the sports segment here. The company has said that the 1250cc Revolution Max engine will be used in the new motorcycle that it will launch in July. The exact same engine has also been used in Pan America.

With the launch of the bike, now the customers feel that the company will enter the sports bike segment but it is not so. Here the company can launch a sports cruiser. Because before this the company had launched 1250 custom prototypes. The bike looks similar in the latest teaser image as well. In such a situation, the final production of 1250 Custom will be seen only on July 13.

Harley-Davidson President and CEO Jochen Zeitz has said that following the successful launch of the company’s first adventure touring motorcycle – Pan America, Harley-Davidson is extremely excited to launch yet another new motorcycle built on the Revolution Max platform. The motorcycle will also showcase fine Harley-Davidson technology, performance and style.

The official disclosure of the vehicle is going to happen soon. So, by the end of this year, the vehicle will be all set to launch in the global market. Let us tell you that Hero MotoCorp and Harley Davidson have joined hands together here. In such a situation, many new things can be seen in the coming months.

Let us tell you that the performance of Harley Davidson in India is not as good as the company expects. The biggest reason for this is that, the company sells such expensive motorcycles here that no customer is able to buy it. There are very few motorcycle lovers who can keep this bike in their garage. In such a situation, now after joining hands with Hero, Indian customers are hopeful that the company can do something new and increase its sales.

Patent of Suzuki’s new electric scooter surfaced, this scooter will be equipped with many cool features

9 thousand cut in the price of these electric scooters, buy at bumper discounts, just a few days’ chance

NBFCs to rely extra on funding from banks, value could rise: Report

Petrol in Delhi has now become Rs 105.41 per liter. At the same time, diesel…