Amitabh Bachchan is the country’s largest trusted brand, despite controversies 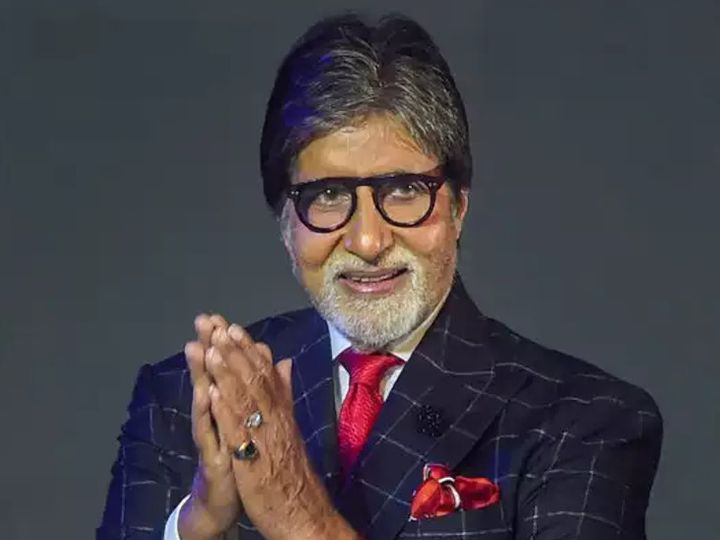 In this report, Amitabh Bachchan has been voted as India’s most trusted celebrities with a Tiara score of 88.0. This report is based on the feedback of 60,000 people from 23 cities, which included 180 celebs from the country.

Bollywood emperor Amitabh Bachchan has emerged as the most trusted and respected brand in the country due to his contribution in the field of film and society. The Tiara (TIARA) report has been released by the Indian Institute of Human Brands (IIHB). Tiara (Trust, Identify, Attractive, Respect and Appeal) report has named Amitabh Bachchan as the most trusted celebrity.

Know which Headphone your Favorite Celebrity Loves. Must Check out the list..

In this list of Tiara, the most controversial celebrity cricketer was Hardik Pandya. Hardik was followed by Salman Khan and then Kangana Ranaut. The most contemporary TV celebrities are Karan Johar and Malaika Arora. Controversial couples are Ranbir Kapoor and Alia Bhatt. In sports, the score of former Indian captain Mahendra Singh Dhoni is 86.0, which is at the top of the sports personalities. He is followed by Rohit Sharma and Samriti Mandhana. In the television industry, Kapil Sharma is on top. Kapil has a score of 63.2. Comedian Bharti Singh tops the female TV celebrity.

The report is based on feedback from 60,000 people across 23 cities. It included 180 celebs from the country, which included 69 Bollywood celebs and 67 celebrities from television. Apart from this, 37 celebrities from the sports world and 7 celebrities from other regions were included. Explain that this report is a survey of celebrities as brands. It tells which celebs are the most trusted brand. This list has been released by Indian cricket team coaches Ravi Shastri and Sandeep Goyal.

Politics heats up over the arrest of BJP corporator Keshav Gholve, know who said what

Orlando Magic third-year guard R.J. Hampton requested and was granted one other task with the…

Amazon and Flipkart suspend their service in Delhi, now only the goods needed will be delivered

Delhi CM Arvind Kejriwal had said on Monday that, the delivery of things needed in…