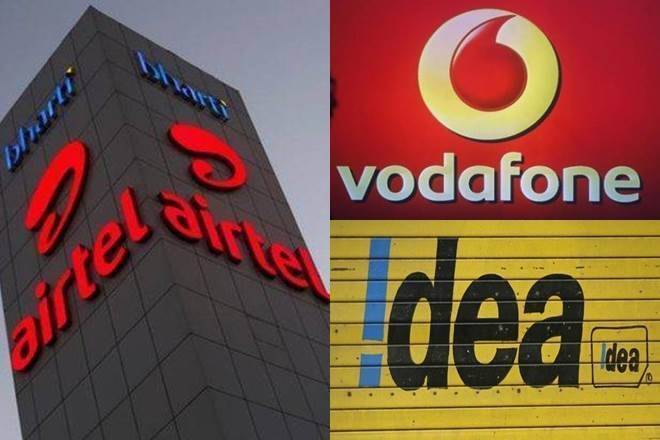 The Supreme Court has given 10 years relief to the telecom companies to repay the arrears, while giving its verdict on the long-pending pending gross revenue. The telecom sector, which is already battling before the tariff war, is currently getting some relief from this decision. Although the demand of companies was to repay the arrears in 15 years, that too with a discount. The court said that the telecom companies will have to pay 10% of the outstanding amount in advance. Then installment will have to be paid on time every year. Experts are considering this as a better decision for Airtel and they say that the company will not have much problem in paying the arrears. But Vodafone Idea will have difficulty in improving the financial situation without increasing the tariff.

Which company owes much?

Brokerage house Motilal Oswal says that this decision of the Supreme Court will weaken the balance sheet of both Airtel and Vodafone Idea companies. In such a situation, the chances of tariff hike are being made once again. Talking about Vodafone Idea, if the company can run its operations properly after the payment, it will need to increase the commutary ARPU by Rs 110 by FY 2022 and 2023. But in this challenging environment, it will be difficult to do so immediately.

The path will be easy for Airtel

Talking about Bharti Airtel, the company’s market share has increased by 200 basis points in the June quarter. The company’s ARPU is up 2 per cent to Rs 157 on a quarterly basis. Brokerage house Morgan Stanley estimates that Airtel’s ARPU could be Rs 162 in FY 2021 and ARPU of Rs 177 in FY 2022. According to brokerage house Motilal Oswal, Airtel’s EBITDA could be Rs 38500 crore / 46700 crore in FY21 / FY22. In such a situation, Airtel is looking in a comfortable position. Net debt of the company will also be reduced gradually due to arrears. In such a situation, Bharti Airtel is seen in the winning position. Further, the stock may show growth of up to Rs 700.