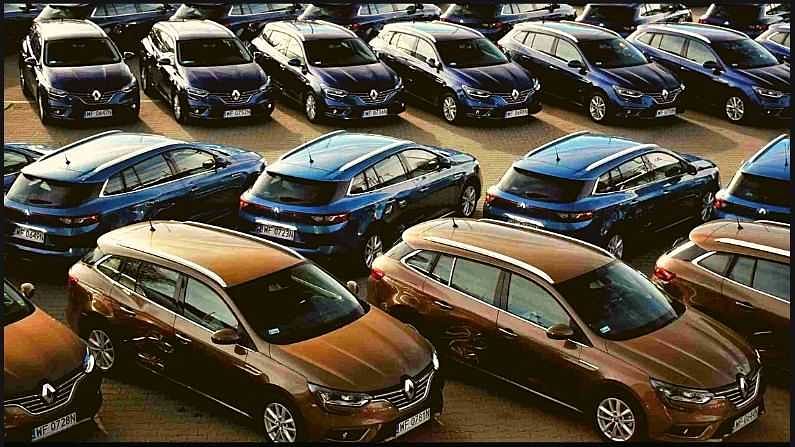 The condition of the auto sector across the country has improved in July and the sales of vehicles have increased rapidly due to the relaxation of restrictions imposed by the states to prevent the COVID-19 epidemic.

Total sales across all categories except commercial vehicles stood at 15,36,269 units as compared to 14,76,861 units in July last year.

Rajesh Menon, general director of SIAM, said that the automobile industry is facing huge constraints in the form of global semiconductor shortage and a steep rise in commodity prices. On the one hand, the industry is managing the challenges of such supply chains while ensuring the safety of its people. On the other hand, the industry is also keeping a close watch on the onset of the third wave in India and across the world. Menon said, “Amidst such a challenging and uncertain business environment, the industry is trying to maximize production and sales.”

Automobile dealers’ body FADA recently said that auto retail sales across the country increased sharply in July due to the relaxation of restrictions imposed by the states to prevent the COVID-19 epidemic. All vehicle segments including passenger vehicles, two wheelers and commercial vehicles posted strong sales growth during this period. Total sales in July increased by 34 percent to 15,56,777 units as against 11,60,721 units in the same month last year.

Federation of Automobile Dealers Association (FADA) President Vinkesh Gulati said in a statement, “With the entire country being open, there was a strong improvement in auto retail sales in July. Demand was high in all categories. Apart from this, there is also a role of low base effect.

OLA scooter is ready for launch on August 15 with 10 new colors and many great features, know how to book it

Mahindra XUV700 will be the first car to get Alexa Voice AI feature, will be launched soon