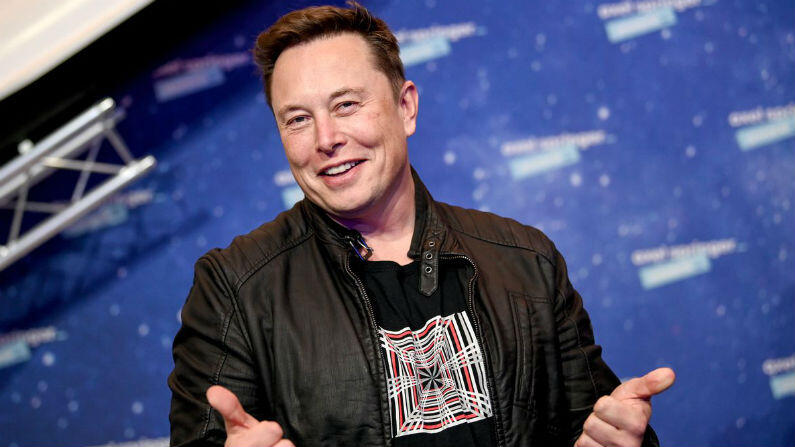 Elon Musk said, it’s a misconception that Tesla uses a lot of cobalt in its vehicles, but we really don’t. The battery of Apple devices uses a lot more cobalt than ours. 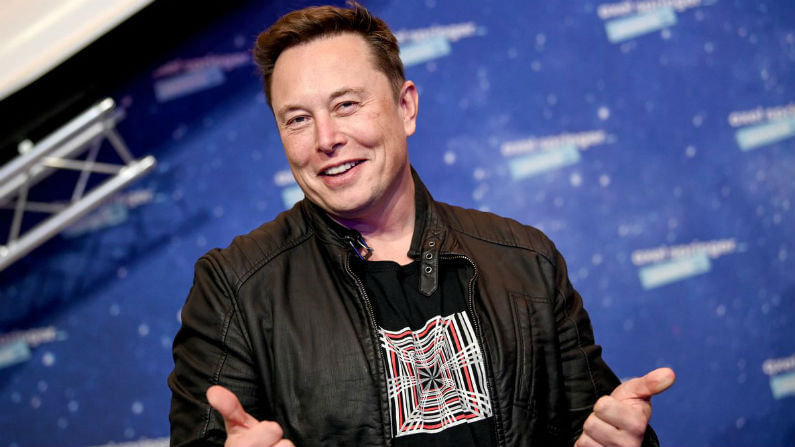 After reporting a record net income of $1.14 billion in second quarter 2021, Musk said electric carmakers do not use cobalt in their vehicles. Elon Musk said, Tesla uses no cobalt and almost no nickel-based chemical science. On a weighted average basis, we can use 2 per cent cobalt as compared to Apple’s 100 per cent cobalt.

Why is Elon Musk doing such things?

Elon Musk said, “Somehow it’s a misconception that Tesla uses a lot of cobalt in its vehicles, but we really don’t.” Compared to us, Apple uses almost 100 percent cobalt in its battery in cell phones and laptops.

Let us tell you that Apple is reportedly developing an electric self-driving car under the project code named Titan. Elon Musk’s statement points to the use of cobalt in this vehicle.

Car companies should pay attention to these things

“It’s going to be a great product, our best product ever, but there’s a lot of radically new design innovation in Cybertruck,” Musk told experts. No one has ever actually built a car like this before.

Do you also want to buy Samsung smartphones? This news can disappoint

Share
Facebook
Twitter
Pinterest
WhatsApp
Previous articlePegasus spyware: WhatsApp CEO advises Apple, ensure the safety of iPhone users
Next articleWhat will be the condition of IT, Auto, Healthcare and consumer sectors, how will the stock move – Know from Fidelity’s Nitin Sharma

Income Tax Benefits for Senior Citizens: Senior citizens get special concessions in tax, know what are the rules related to it

Do this multiplication before buying a Life Insurance Policy, it will help in saving tax on maturity amount